Hershey Co. says it expects to cut its global workforce by about 15 percent, with the layoffs coming mostly from hourly employees outside the United States. 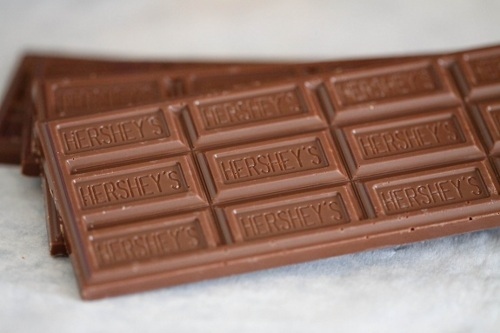 HERSHEY, PA — Hershey Co. says it expects to cut its global workforce by about 15 percent, with the layoffs coming mostly from hourly employees outside the United States.

The Pennsylvania-based chocolate company also lowered its forecast for long-term sales growth to between 2 and 4 percent, down from the previous 3 to 5 percent, J.P. Morgan analyst Ken Goldman noted. Hershey says chief executive Michele Buck will have more to say when she briefs analysts in New York on Wednesday.

The maker of Hershey chocolate bars and other candies said the layoffs are part of a program aimed at improving the operating profit margin through a streamlined operating model and reduced administrative expenses. The company estimates it will incur pre-tax charges of up to $425 million over the next three years as a result of the plan, which includes the costs of closing plants and offices and other expenses related to the layoffs.