The Manufacturing Skill Standards Council (MSSC), announced this week that some major milestones have been passed as well as other successes that made "October Manufacturing Month" a banner month. 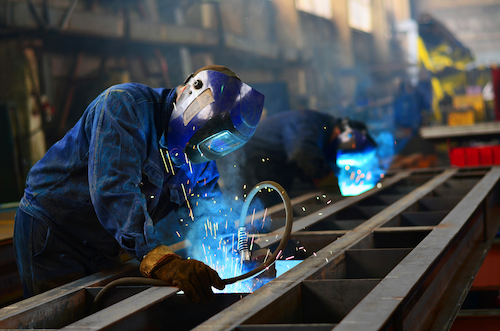 The Manufacturing Skill Standards Council (MSSC), announced this week that some major milestones have been passed as well as other successes that made "October Manufacturing Month" a banner month. The acheivements have burnished MSSC's reputation as the nation's "Gold Standard" for certifying industry-wide, front-line work in advanced manufacturing and logistics, a press release states.

MSSC, a national leader in training and certifying front-line work in advanced manufacturing and logistics, is a non-profit, industry-led 501(c)(3) organization that began in 1998. The non-profit delivers instructional materials and assessments through a network of 1,620 MSSC-trained instructors and 950 MSSC-authorized test sites in 49 states. According to a press release, MSSC is the only national certification body to be accredited by the American National Standards Institute under ISO 17024, the international quality standard for personnel certification.