Hormel attorney Thomas Krukowski had argued that the Minnesota-based company didn't have to pay workers the time they spent getting dressed and undressed. 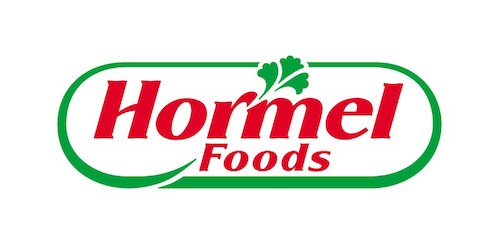 MADISON, Wis. (AP) — Hormel Foods Corporation owes hundreds of workers at its Beloit canning plant back wages for the time they spent putting on and taking off required clothing and equipment, the Wisconsin Supreme Court ruled Tuesday.

Hormel attorney Thomas Krukowski had argued that the Minnesota-based company didn't have to pay workers the time they spent getting dressed and undressed. He maintained that wearing the gear wasn't crucial to workers' activities since they could accomplish their tasks without wearing it.

But the high court ruled in a 4-2 decision that state Department of Workforce Development rules mandate that an employee must be paid for all time spent in physical and mental exertion controlled or required by the employer. Hormel's requirements that employees wear the protective gear bring the company into compliance with federal standards and are integral to sanitation and safety in the workplace, meaning they should be compensated for their time, the court ruled.

"Cleanliness and food safety are 'intrinsic elements' of preparing and canning food at the Hormel canning facility," Justice Shirley Abrahamson wrote for the majority. "The clothing and equipment is integral and indispensable to the performance of the employees' job function ... of preparing canned food."

The ruling upholds a 2014 decision from Rock County Circuit Judge Michael Fitzpatrick awarding 330 workers a total of $195,000 in back wages.

According to court documents, Hormel has adopted work rules to meet federal cleanliness, quality and safety standards. The rules require employees to wear company-provided hard hats, hearing and eye protection, hair nets and sanitary shoes at all times. The equipment and clothing can't be worn outside the plant.

Both the worker's union and Hormel stipulated that the median time for putting on the gear and taking it off is 5.7 minutes per day, which works out to about 24 hours per year.

Employees had to be dressed, checked in and at their workstations at their assigned start times to be considered on time. The workers start getting paid at the start of their shift, not at the time of checking in. They also had to check out at the end of the day and had to change out of their gear after checking out.