Nucor Shuts Down Steel Mill Due To Market Conditions 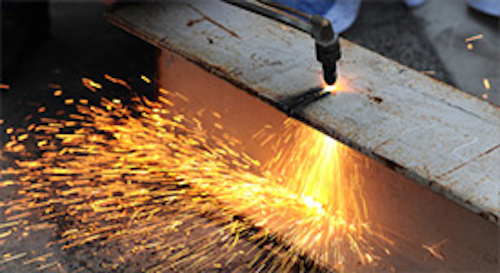 The Advocate reports Nucor announced Wednesday that its direct reduced iron plant has shut down for routine maintenance. Afterward, the company will continue to stop production at the facility until market conditions improve.

St. James Parish President Timmy Roussel says none of the employees at the plant will be laid off. Nucor issued a statement saying the company has a history of keeping its workers even during down market conditions.

Roussel says he hopes the plant can start production again in January.

The company invested $750 million in the mill as the first part of a larger $3.4 billion steel complex that altogether would employ 1,250 people.