The cuts are expected to impact salaried and hourly employees at its ready-to-eat cereal plant near the company's headquarters in Battle Creek, Michigan. 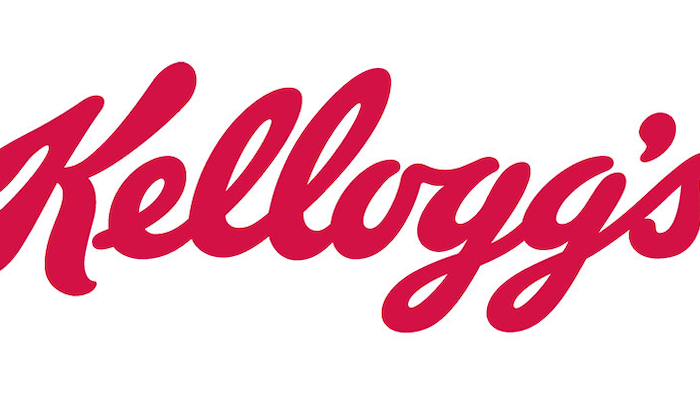 The Battle Creek Enquirer reports that the cuts are expected to impact salaried and hourly employees at its ready-to-eat cereal plant near the company's headquarters. The layoffs would cut nearly 10 percent of the company's total Battle Creek workforce.

A company spokesman said that the plans would simplify operations at the plant and bolster production of two growing segments: bran cereals and rice production for Rice Krispies Treats.

Although Kellogg plans to idle two lines at the cereal plant, they will remain in place if the company needs to quickly increase production.

"If finalized, these changes would optimize the capacity we currently have, allow for future growth and decrease the total cost-per-pound in our RTEC network, which will improve margins," spokesman Kris Charles told the paper in a statement.