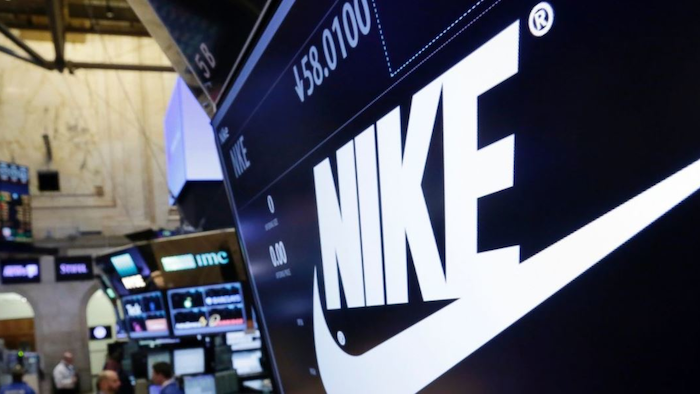 Nike spokesman Greg Rossiter confirmed the departures but declined to say why they were leaving.

They come a month after Nike's CEO Mark Parker reportedly sent a memo to employees regarding inappropriate workplace behavior and plans to overhaul its leadership. That included the resignation of Trevor Edwards, seen as Parker's successor, and the exit of another executive, Jayme Martin.

Nike is the latest thrust into a movement that has spread after reports of sexual harassment allegations against movie mogul Harvey Weinstein.