Manufacturing employment increased by 22,000 jobs in March, according to a report from the Bureau of Labor statistics released last Friday. 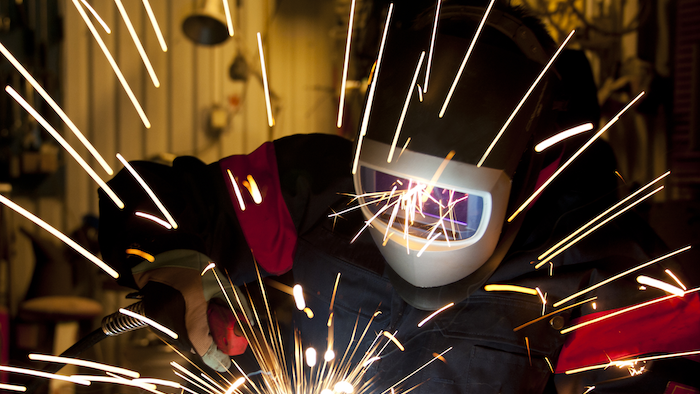 Manufacturing employment increased by 22,000 jobs in March, according to a report from the Bureau of Labor Statistics released last Friday. The growth is thanks in part to employment in fabricated metal products, which increased by 9,000 jobs in March and has shown the largest job gain over the last 12 months, with 59,000 jobs added in total. This accounts for about one-third of all jobs added to the pool of durable goods manufacturing work.

Another area of particularly high gain was transportation equipment manufacturing, which grew by 5,000 jobs and came in second place after fabricated metal products for the most growth.

The industry is full of chatter about the possible trade war between the United States and China, in which President Donald Trump and President Xi Jinping work to levy tariffs – but not too many tariffs – that will benefit their own countries and support the powerful manufacturing centers on both shores. Items such as laptop computers, which would be difficult to produce elsewhere in the present pipeline structure, are excluded from the tariff negotiation table, said think tank senior adviser Willian Reinsch of the Center for Strategic and International Studies on Monday.

Items excluded from the tariff fight so far include large planes like the 747, which would be difficult for China to produce on its own.