It's the latest labor challenge to Samsung, which has faced growing health complaints from workers in recent years. 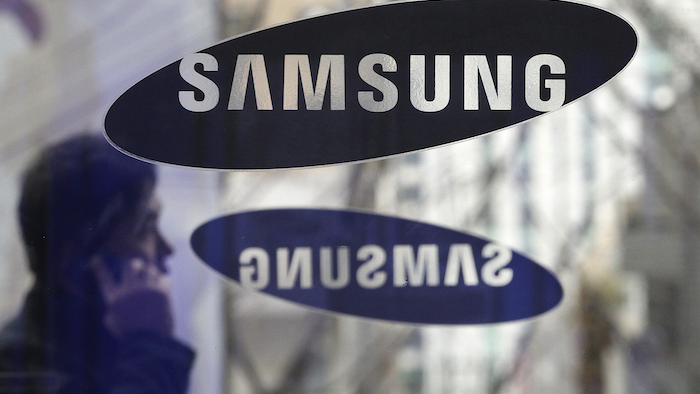 Two French rights groups have filed a lawsuit against electronics giant Samsung, accusing it of misleading advertising because of alleged labor abuses at factories in China and South Korea.

It's the latest labor challenge to Samsung, which has faced growing health complaints from workers in recent years, even as profits soar thanks to its blockbuster semiconductor business.

The unusual lawsuit filed Thursday in Paris court by groups Sherpa and ActionAid France names Samsung Global, the headquarters in Suwon, South Korea, and its French subsidiary. It is now up to the court to decide whether to take up the case.

It accuses Samsung of "deceptive trade practices," based on documents from China Labor Watch and others alleging violations including exploitation of children, excessive working hours and use of dangerous equipment and gases.

On its website, it says it maintains "a world-class environment, safety and health infrastructure and rigorous standards to safeguard our employees' well-being."

It notes "the cleanliness of the air within our facilities is equivalent to or better than that we breathe in our general surroundings." It also says it "monitors all risks associated with work environments at all suppliers ... on a real-time basis."

The lawsuit is part of larger efforts by rights groups to use French courts to hold multinationals to account for alleged wrongdoing, and to push for an international treaty against corporate abuses. 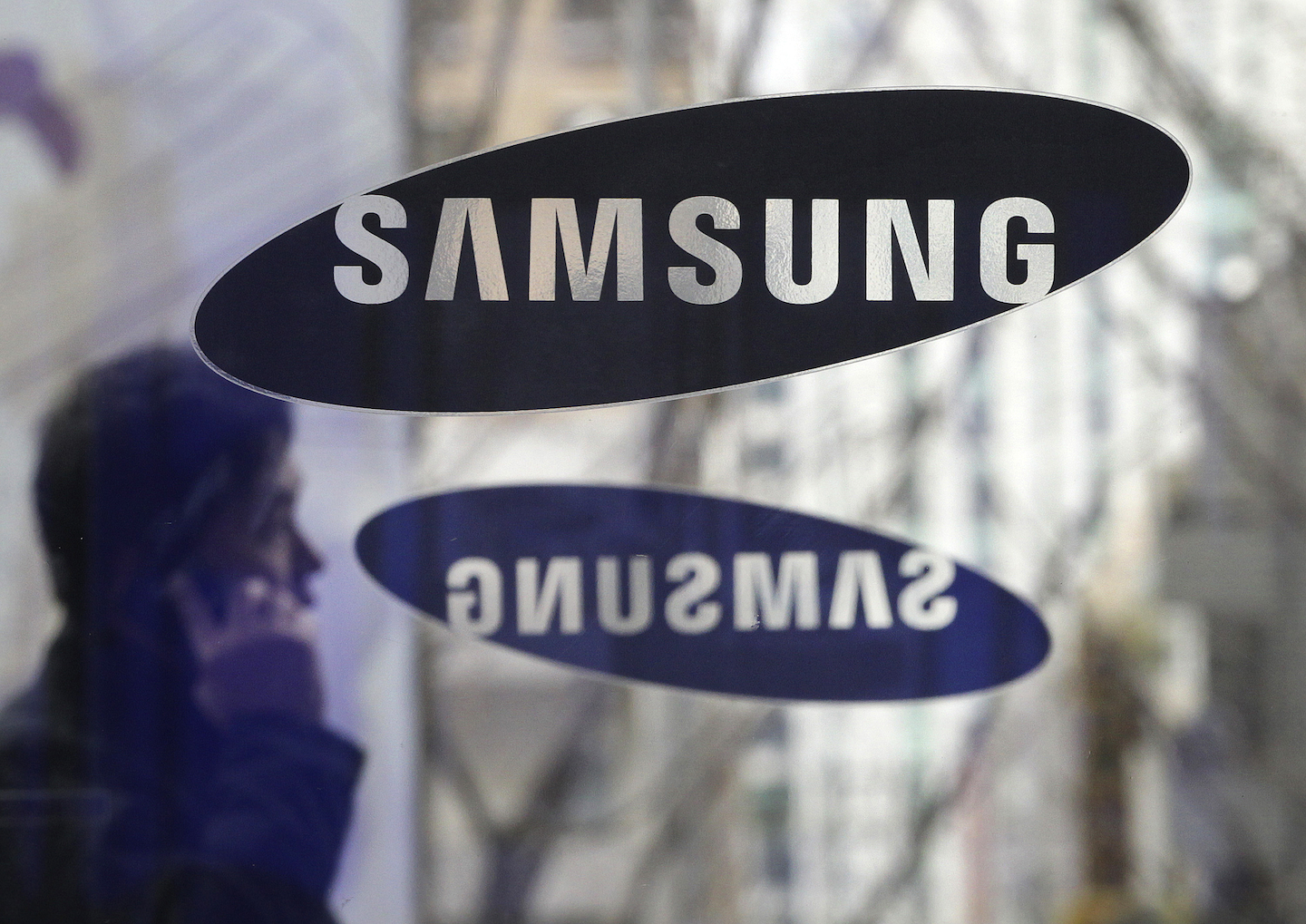 The groups argue that French consumers were among those deceived by Samsung's pledges of ethical treatment of workers, and therefore French courts can rule in the case. But they want to call attention to the problem beyond French borders.

"We hope to make things evolve not only in France but on an international level," said Marie-Laure Guislain, legal director for Sherpa.

"It's not just about Samsung," she told The Associated Press. "It's the rights of workers under question."

China Labor Watch has published several reports on child labor at Samsung suppliers in China based on years of undercover investigations. The New York-based nonprofit has long investigated working conditions at suppliers to some of the world's best-known companies including Walt Disney Co. and Apple Inc.

In South Korea, where Samsung is a national icon, courts recently have begun to rule in favor of workers believed sickened by chemicals used in manufacturing. Many former Samsung workers have sought compensation or financial aid from the government or from Samsung for a possible occupational disease.

Samsung also is recovering from a management crisis, after its de facto leader Lee Jae-yong was sentenced to prison for bribery and other charges, and the departure of the heads of its semiconductor, mobile business and TV divisions. 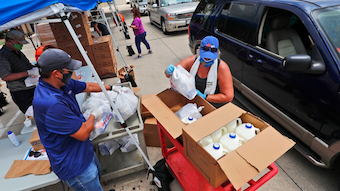 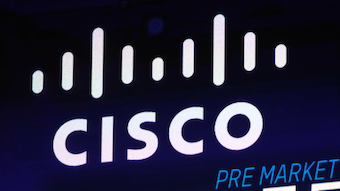 The federal government is the nation’s largest employer with 2.1 million civilian workers.
Jun 26th, 2020
Follow Us
Most Recent