The job cuts will mostly be outside the U.S. and will comprise approximately 18 percent of the power unit's workforce. 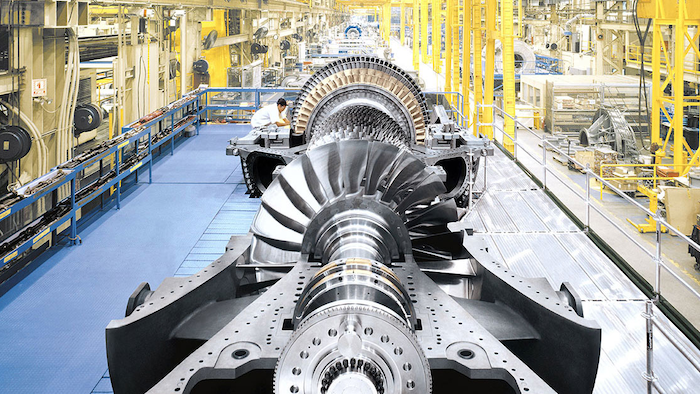 General Electric Co. will cut 12,000 jobs in its power division as alternative energy supplants demand for coal and other fossil fuels.

The company said Thursday that the cuts to both office and production jobs, will help "right-size" GE Power, as traditional power markets, and the volume of the fuels that power them, decline.

The job cuts will mostly be outside the U.S. and will comprise approximately 18 percent of the power unit's workforce. GE would not say where workers would be effected, but the power distribution network in Europe has seen significant disruption as demand there wanes. Last month, industrial conglomerate Siemens announced plans to cut about 6,900 jobs worldwide at its power, gas and drives divisions, half of them in Germany.

GE said that reducing the number of positions, along with actions previously taken this year, will help GE Power trim costs by $1 billion in 2018. GE is looking to reduce overall structural costs by $3.5 billion in 2017 and 2018.

"This decision was painful but necessary for GE Power to respond to the disruption in the power market, which is driving significantly lower volumes in products and services," Russell Stokes, CEO of GE Power, said in a prepared statement.

GE announced in November that it was slashing its dividend in half and that the conglomerate would narrow its focus to three key sectors — aviation, health care and energy. The company has said it will shed assets worth more than $20 billion in the next couple of years. It's been paring businesses for over a decade now.