A 31-year-old female contract worker has died while working on a construction site at ExxonMobil in Beaumont, Texas. 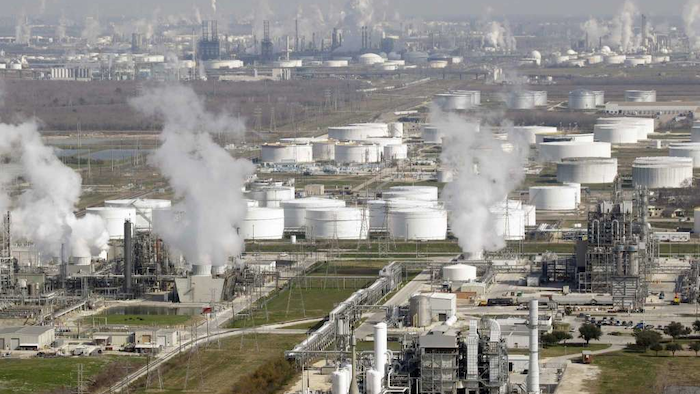 A 31-year-old female contract worker has died while working on a construction site at ExxonMobil in Beaumont, Texas.

According to Reuters, the worker was employed by Echo Maintenance, a construction company for chemical plants and refineries. She was fatally injured after a 24-inch pipe fell and hit her in the head.

The woman, who was killed on Friday, was working on a new construction unit that will strip sulfur from gasoline to comply with ultra-low sulfur gasoline standards. Construction on the project began last year.

The accident did not interrupt production at the facility, which was already operating below capacity due to a fire last week.

Another contract worker was also struck by a pipe in the head and killed at the same refinery in May 2016.

Exxon said it is investigating the accident.

Here's what employers are required and not required to do regarding tracking virus cases in the workplace.
Sep 10th, 2020
Follow Us
Most Recent