Applications For US Jobless Aid Rise To Still-Low 245,000

The rise comes a week after applications fell to nearly a four-decade low. 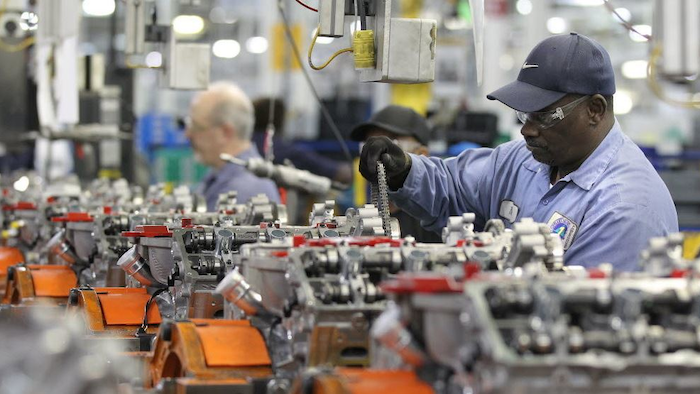 The number of people seeking U.S. unemployment aid rose last week for the first time in five weeks, but remained at a low level that points to a healthy job market.

Applications for unemployment aid increased 20,000 to a seasonally adjusted 245,000, the Labor Department said Thursday. The rise comes a week after applications fell to nearly a four-decade low. The four-week average, a less volatile measure, climbed 1,250 to 234,750.

Applications are a proxy for layoffs, and any reading below 300,000 is low by historical standards. Many employers say it is difficult to find people to fill their open jobs, and so are holding tightly onto their existing staffs.

Steady economic growth is encouraging more hiring. The unemployment rate is at a 17-year low of 4.1 percent.

What you need to know:

— Roughly 1.9 million people are collecting unemployment benefits, about 43,000 more than the previous week. That figure has fallen about 5 percent in the past year.

— The economy expanded at a healthy clip of 3.2 percent at an annual rate in the third quarter, the Commerce Department said Thursday.

— Data from Puerto Rico is still disrupted by power outages on the island, the government says.

— The Federal Reserve and many business economists forecast the unemployment rate should soon fall below 4 percent for the first time since 2000.