New regulations seek to crack down on employers keeping hourly workers "on call," available to be called in at a moment's notice. 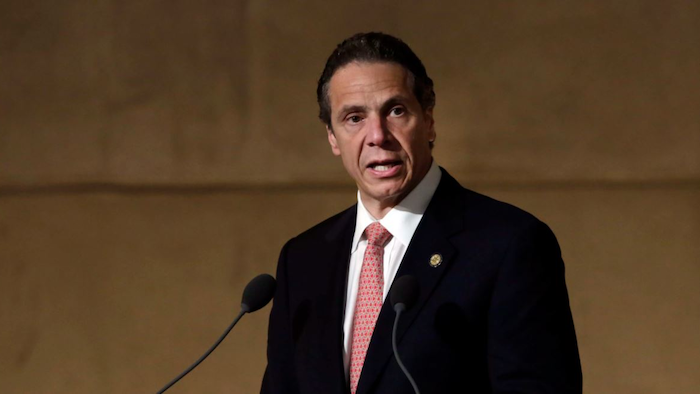 New York Gov. Andrew Cuomo announced new regulations Friday that seek to crack down on employers keeping hourly workers "on call," available to be called in at a moment's notice.

The new labor rules would establish a 14-day advance notice standard for scheduling and require two hours' extra pay for last-minute assignments. If a shift is canceled by the employer within 72 hours of its start time, or if a worker is required to be on standby to be called in to work, the worker must be provided at least four hours of call-in pay.

The extra pay wouldn't apply if an employee volunteers to fill in for a co-worker who had been scheduled 14 days in advance.

"Our union is delighted with what has been proposed," said Stuart Appelbaum, president of the Retail, Wholesale and Department Store Union. "The regulations will go a long way in improving the lives of retail workers."

Heather Briccetti, president of the state Business Council, said the set of rules announced by the Democratic governor "represents another administrative and financial hurdle for New York employers that is not imposed in most other states."

But Ted Potrikus, president of the Retail Council of New York State, praised the plan that was developed after a series of public hearings that included input from business interests. He said the plan "creates a consistent and uniform policy on employee scheduling guidelines that will take effect across the entire state."

Last fall, a coalition of New York-based worker advocates launched a national campaign to press retailers and restaurant chains to end the scheduling practice, which makes it hard for workers to schedule child care or work a second job.

In August, Oregon became the first state to crack down on on-call scheduling by mandating when workers get their schedules. Large employers will have to post schedules a week in advance starting in July. Similar bills had already been enacted in New York City, Seattle and San Francisco.