A group of former employees from a chewing gum factory claim that years of exposure to flavoring chemicals left them with severe health problems. 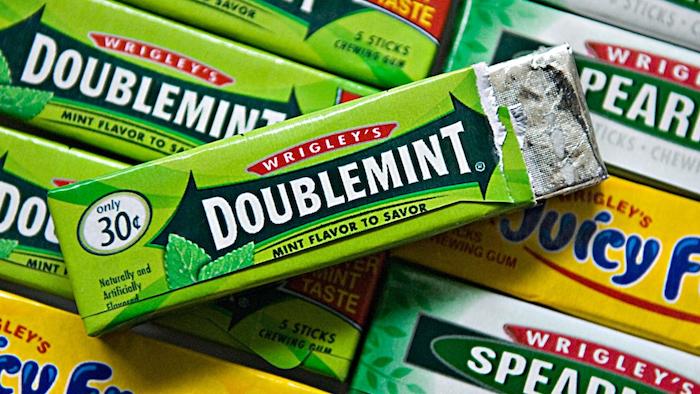 A group of former employees from a chewing gum factory claim that years of exposure to flavoring chemicals left them with severe health problems.

The employees worked at a historic Wm. Wrigley Jr. Co. plant in Chicago that produced gum from 1911 until 2006. According to the suit, the ex-employees suffer from respiratory issues and blame frequent workplace exposure to diacetyl and acetyl propionyl for their health woes.

Diacetyl is commonly connected with bronchiolitis obliterans, which also known as “popcorn lung” because the compound is used as a butter flavoring additive in microwave popcorn.

But the Occupational Safety and Health Administration has warned that employees who manufacture other flavorings could also be at risk for the condition, which causes breathing passages to become inflamed and blocked.

The lawsuit alleges that the fumes from diacetyl are “severely toxic and poisonous” when being inhaled in a manufacturing setting. 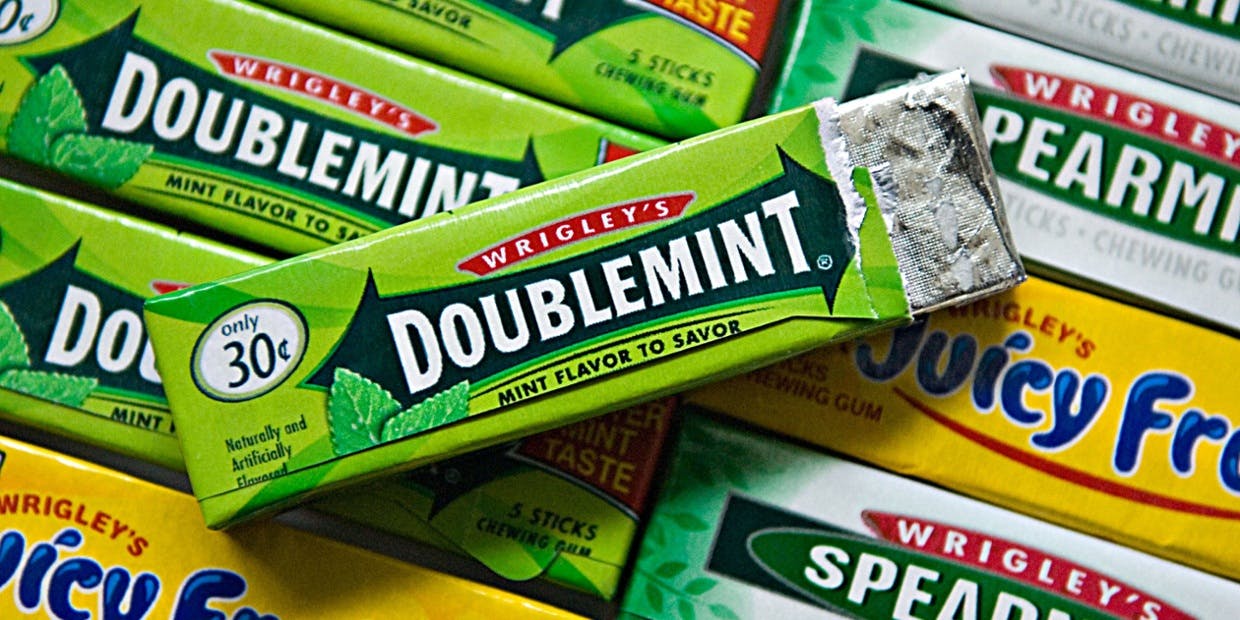 The 22 plaintiffs in the lawsuit are targeting 15 companies that include McCormick & Company, Flavor Producers Inc., Kraft Foods, Danisco USA Inc., Bell Flavors & Fragrances Inc., Beck Flavors and others. They are not suing Wrigley.

The group alleges that the flavor manufacturers should have conducted testing on the chemicals, issued warnings about them, and given advice about how to safely handle them.

The plaintiffs have not disclosed how much money they’re seeking.

This lawsuit is one of many brought by factory workers exposed to diacetyl. Just a few weeks ago, Carmi Flavor and Fragrance Corp. paid $5 million to settle a lawsuit claiming that its butter flavoring had given a former employee pulmonary disease.