At least one other upper Midwest state, Michigan, is also pursuing the plant. 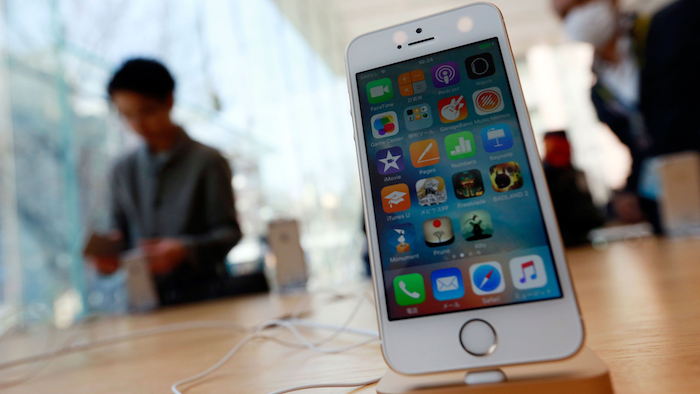 A Taiwanese company that assembles Apple's iPhones and other electronics is considering building a plant in Wisconsin that could employ thousands of people and give Gov. Scott Walker a huge political boost as he prepares to run for re-election.

A person with direct knowledge of the negotiations who was not authorized to speak publicly confirmed to The Associated Press on Wednesday that the state is in talks with Foxconn. At least one other upper Midwest state, Michigan, is also pursuing the plant.

President Donald Trump alluded to negotiations with an unspecified company during a visit to Milwaukee on Tuesday, saying Walker might get "a very happy surprise very soon." Trump said "we were negotiating with a major, major incredible manufacturer of phones and computers and televisions."

Foxconn assembles smartphones and other devices for Apple, Sony, Blackberry and other brands — mostly in China, where its plants employ about 1 million people. It has been the subject of complaints for years about its labor practices and worker suicides at plants in China that manufacture Apple products.

"It would be great for Wisconsin for a lot of reasons," said Tom Still, president of the Wisconsin Technology Council, who noted that Wisconsin is already home to similar electronic manufacturers.

"I am assuming Foxconn was attracted by the fact there's already a skilled workforce here and there's a foundation to produce more such workers through the tech colleges and the other parts of the education system," Still said.

Foxconn, founded in 1974, announced in January that it was considering investing $7 billion in a U.S. factory to produce display panels that would create as many as 50,000 jobs. The company was purchased last year of Japan's Sharp Corp.

Walker made a brief, previously unannounced trip to Japan the weekend of June 2 to pursue an undisclosed economic development opportunity. That same weekend, Michigan Gov. Rick Snyder was also in Japan. 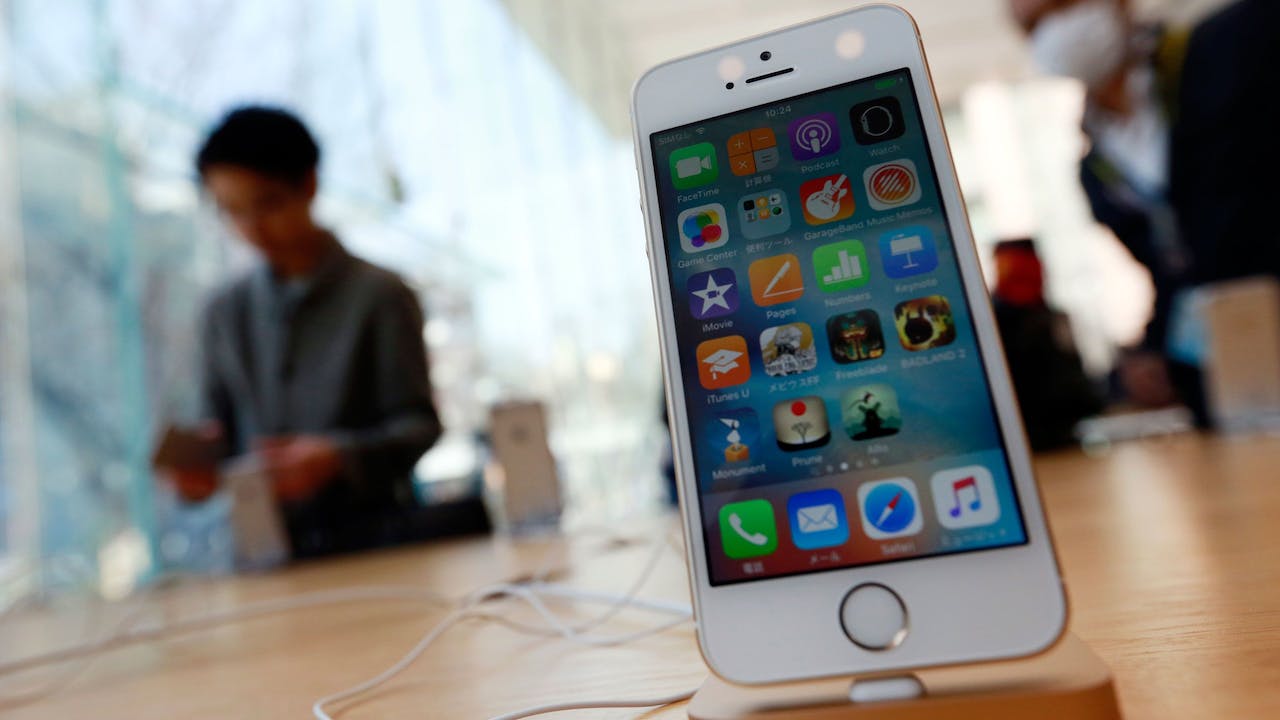 Snyder has been increasing pressure on Michigan lawmakers to approve tax incentives for large-scale business expansions in the state as it tries to convince Foxconn to locate in his state.

Michigan's state Senate Majority Leader Arlan Meekhof said this week in advocating for the incentives to lure Foxconn that "we should put our best foot forward so that we don't lose all of it or part of it to a neighboring state."

Wisconsin state Rep. Joel Kleefisch, a Republican, said Wednesday he would "jump at the chance" to work with the Walker administration to pass any economic development incentives deemed necessary to land the Foxconn plant.

Foxconn CEO Terry Gou said in January that a decision would depend on factors including whether a state where the factory might be built would be willing to provide low-cost land or power. He also said Pennsylvania was a leading candidate, but that the company was in discussions with other states.

A Foxconn partner, SoftBank CEO Masayoshi Son, said after a December meeting with then-President-elect Trump that the company was considering a $7 billion investment in the U.S.