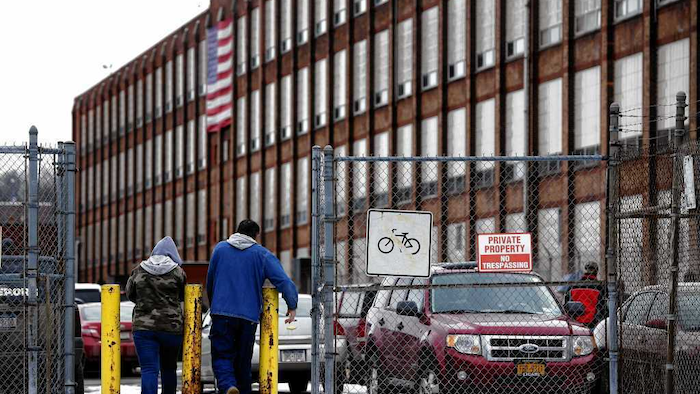 The Remington Arms Co. has laid off more than 100 workers at its factory in New York's Mohawk Valley.

The Utica Observer reports that the Madison, North Carolina-based firearms and ammunition manufacturer announced Wednesday that it had laid off 122 employees at its operation in the village of Ilion, on the Mohawk River 55 miles east of Syracuse.

A spokesman for the United Mine Workers of America Local 717 says about 110 of the workers are union members.

Before the layoffs the Remington plant employed about 1,100. The company laid off 231 workers in Ilion in 2014, some in part because of consolidation of plants at a new facility in Huntsville, Alabama.