Analysts said that about half of current work tasks could be automated by 2055 with currently available technology. 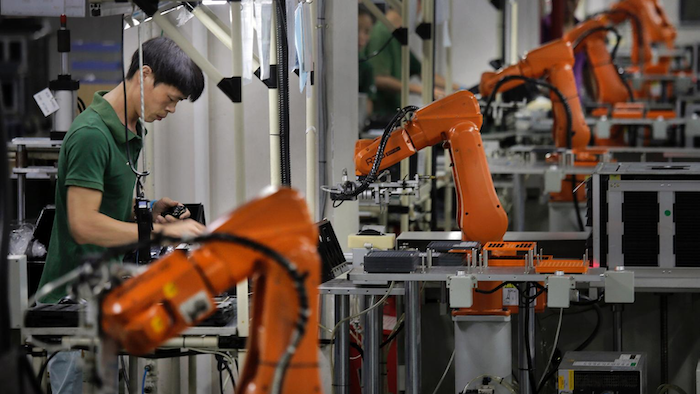 Economists long worried about the impact of increasingly sophisticated industrial technology on the manufacturing workforce.

A newly released report, however, suggests that widespread unemployment due to automation appears unlikely — and notes that the global economy went through similar overhauls before.

"As processes are transformed by the automation of individual activities, people will perform activities that complement the work that machines do, and vice versa," researchers from the McKinsey Global Institute wrote in their report, titled"A future that works: Automation, employment, and productivity."

The analysis argued that any forecast regarding automation, robotics or artificial intelligence should look not at individual occupations but instead at the tasks that comprise those jobs.

McKinsey analysts said that about half of current work tasks could be automated by 2055 with currently available technology, but they also noted that just 5 percent of occupations could be fully automated.

The remainder — from low-wage positions to highly paid, highly skilled workers — are likely to be partially automated, and the McKinsey model broadly suggests that those workers that are displaced by automation would find alternative employment. 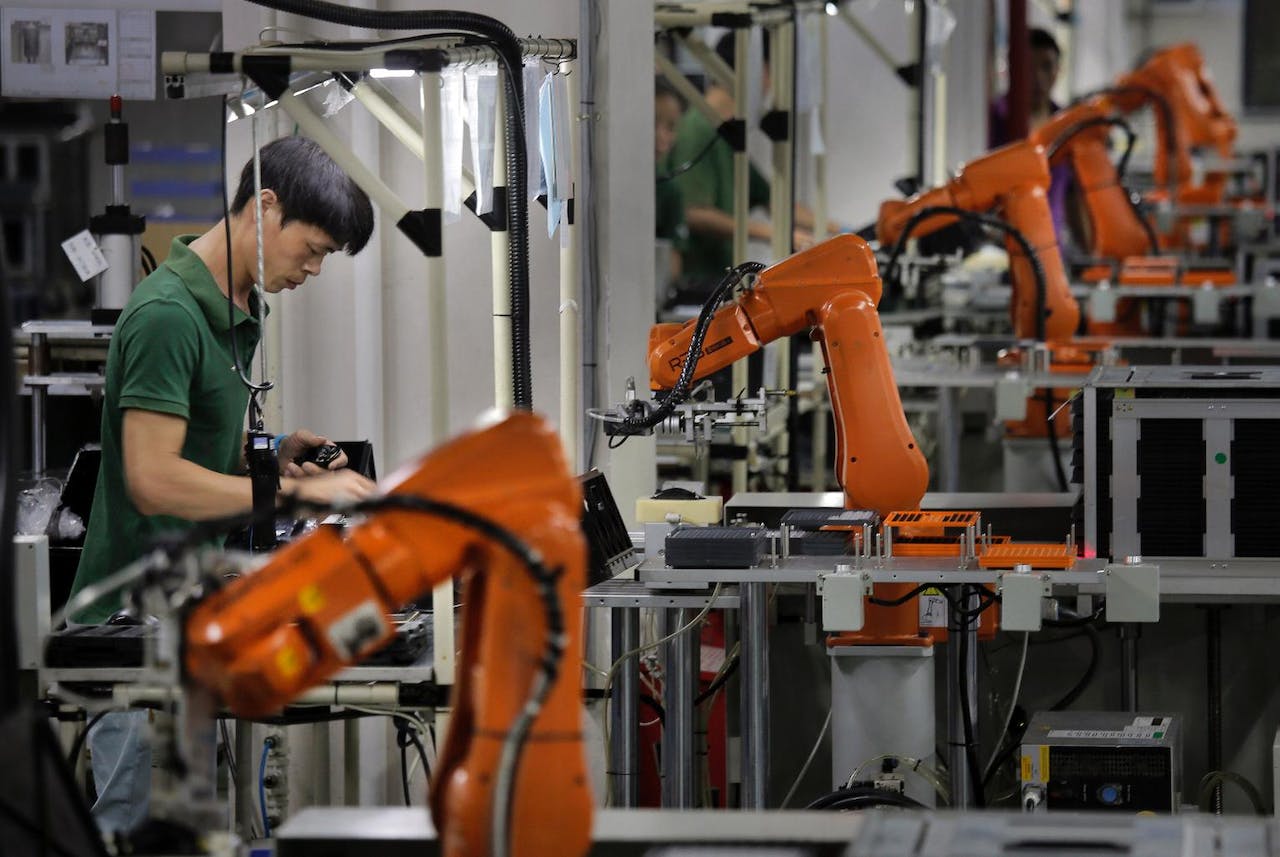 The report said that physical tasks in structured, predictable environments — along with data collection and processing tasks — are most likely to be automated in coming years.

Those activities equate to $2.7 trillion in wages in the U.S. and $16 trillion worldwide. The manufacturing, hospitality, retail and food service industries would be most impacted by automation of those tasks.

McKinsey researchers also said the pace of automation would vary widely by industry and skill level — and that it could take place decades earlier or later than its 2055 projection.

The report warned that people and technology would need to work together in order to realize automation's full potential, but that it could boost global productivity from 0.8 to 1.4 percent annually.

McKinsey also argued that broad acceptance of automation would alter the economy at a "similar order of magnitude" as the technology that shifted the 20th century economy from an agrarian society to a primarily urban one.

"Those shifts did not result in long-term mass unemployment, because they were accompanied by the creation of new types of work," McKinsey researchers wrote. "We cannot definitively say whether things will be different this time. But our analysis shows that humans will still be needed in the workforce."