Government continues to grow, with the number of government employees now exceeding the total number of manufacturing jobs in the United States. 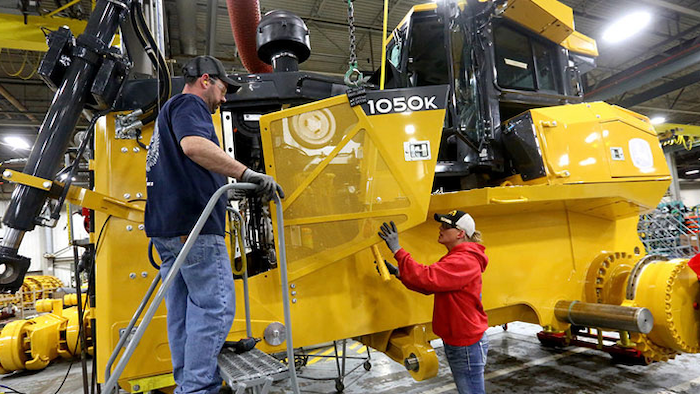 Government continues to grow, with the number of government employees now exceeding the total number of manufacturing jobs in the United States.

That means there are now 9,997,000 more government jobs than there are manufacturing jobs, according to the lates BLS numbers.

The tech giant suggested it won't be negotiating directly with the union.
Jan 4th, 2021
Follow Us
Most Recent