GoPro's products are popular with extreme sports enthusiasts, but it faces competition from smartphones and other wearable gear. 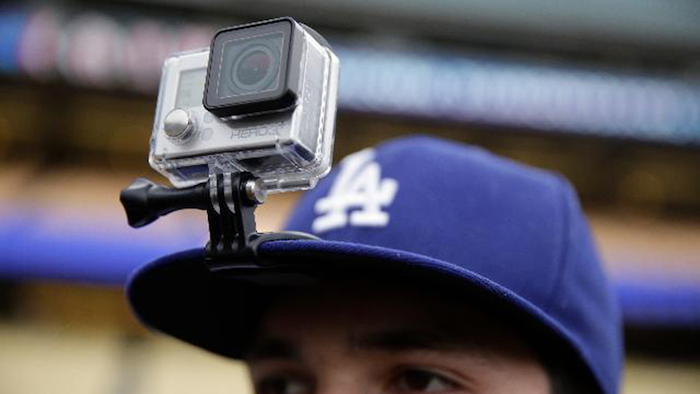 Wearable camera maker GoPro says it will eliminate about 100 jobs after its fourth-quarter sales fell far short of its expectations.

The San Mateo, California, company had around 1,500 employees at the end of 2015 after hiring more than 500 people that year. It is cutting 7 percent of its jobs, or around 100 positions.

GoPro's products are popular with extreme sports enthusiasts, but it faces competition from smartphones and other wearable gear.

It was already predicting a drop in sales compared to last year because it didn't launch a new product in the fourth quarter. The new forecast means revenue dropped about 31 percent from the fourth quarter of 2014.