The United Auto Workers union says its membership rose slightly last year as the U.S. manufacturing sector continued its recovery. The UAW said Thursday it had 382,513 members in 2012. That was an increase of nearly 1,800 workers — or less than 1 percent — from the previous year. 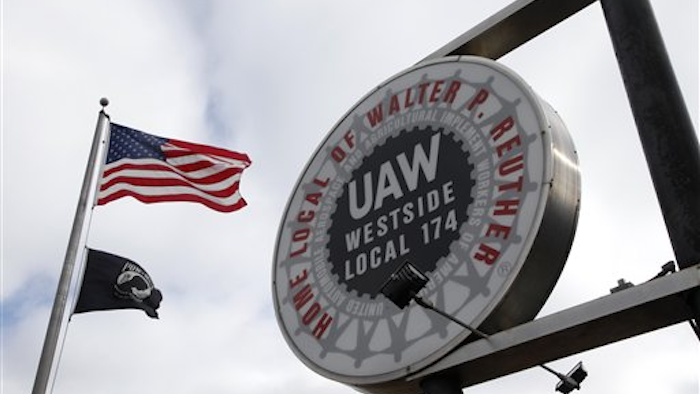 The union said it gained members at auto parts plants in Alabama and Kentucky and a bus factory in Oklahoma. More than 1,000 workers at a casino in Cleveland also joined the union last year.