This chart shows the approximate number of people working for Ford 2016 worldwide. 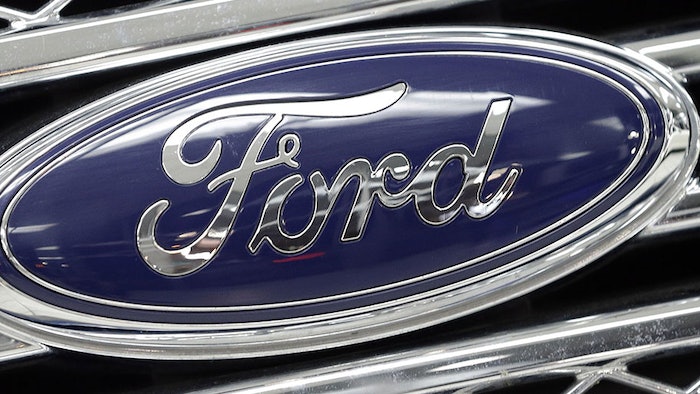 American automobile manufacturer Ford is looking to shed jobs. According to media reports, the cuts could affect up to 10 percent of its worldwide workforce, amounting to 20,000 employees. Apparently, the cuts will affect salaried workers, not the hourly staff working the assembly lines.

The Ford Credit branch employs another 7,000 people. All in, the total work force stood at 201,000 as of December 2016, according to Ford's most recent annual report. If Ford was really to shed 20,000 jobs, this would for example equal shutting down nearly all Asia Pacific operations.

Ford has 62 plants in total and its automotive segment has five main components: transmissions, forging, stamping, engine and assembly. Its two main brands are Ford and Lincoln of which close to 6.7 million units were sold through roughly 11,700 dealerships in 2016. Ford is based in Dearborn, Michigan.

This chart shows the approximate number of people working for Ford 2016 worldwide.