How Paid Vacation Time In U.S. Compares To Other Countries

After a year on the job, a worker in Germany would expect to have a minimum of 20 days paid vacation, though most of the time, it would be 25 days or more. How many days would an American employee get a year into his or her job? 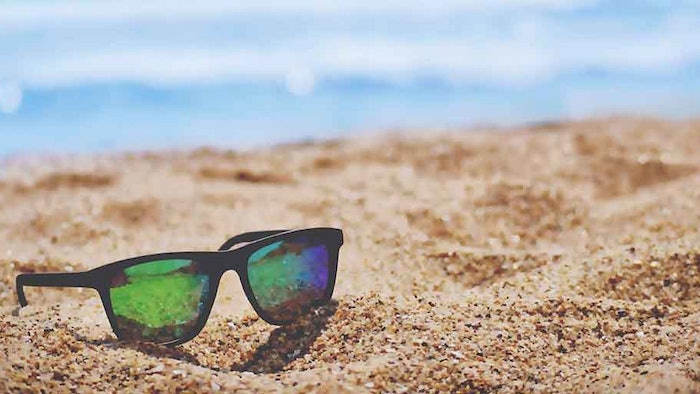 After a year on the job, a worker in Germany would expect to have a minimum of 20 days paid vacation, though most of the time, it would be 25 days or more. American workers still get a raw deal compared to most other developed nations and the country still has no minimum paid vacation entitlement in place. As people head off on their summer vacations, how many days would an American employee get a year into his or her job?

38 percent of U.S. workers have 10-14 days paid vacation after a year, according to the Bureau of Labor Statistics. A further 30 percent have 5-9 days while 16 percent enjoy 15-19 days off after one year in the office. Only 8 percent have less than five days while 2 percent have more than 24. When compared to the minimum entitlements in other countries, the American allowance certainly looks miserable. After a year, workers in Australia and the EU both enjoy a minimum of 20 paid days off, with some European nations giving their employees up to 25 days. Japan and Canada also have a less than generous minimum vacation allowance of 10 days after one year.