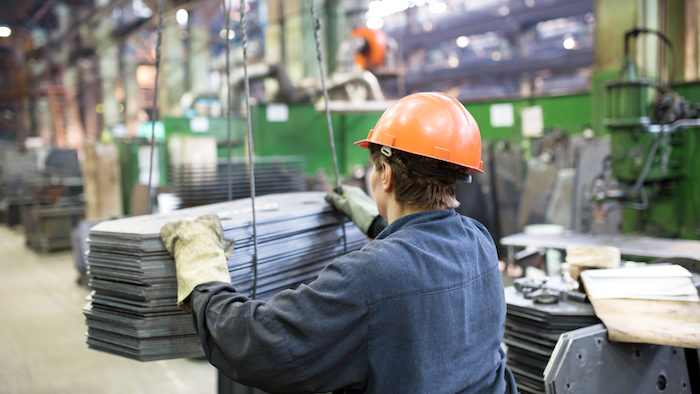 Professional and business services drove nearly a quarter of U.S. job growth in June. The category, which includes computer systems designers, engineers, consultants and administrative staff, added 50,000 jobs during a robust month of hiring. Over the past year, it has added more than a half-million jobs.

Manufacturing added 36,000 jobs, the most since December. Over the past 12 months, this sector has gained 285,000 jobs, with about three-quarters of them involving durable goods such as metal products, computer parts and cars.

On the losing end was retail, which shed 21,600 jobs in June, mainly at general merchandise stores. That loss wiped out most of the 25,000 jobs the sector had added in May.