A report released in early March from the Organization for Economic Cooperation and Development (OECD) found that AI and robots may not take as many jobs as people fear.

Automation has been part of the manufacturing process in one form or another since before Henry Ford built his first assembly line, but a dramatic upturn in the capabilities and implementation of robotics has divided workers. Is automation the way to more efficient factories of the future, or will a loss of human jobs in the face of a robot workforce send the industry crumbling? A report released in early March from the Organization for Economic Cooperation and Development (OECD) found that AI and robots may not take as many jobs as people fear.

In the survey of member countries including the United States, Japan, and Germany, only 14 percent of jobs are “highly automatable,” with a 70 percent likelihood of automation. The report builds on an assessment performed by Carl Frey and Michael Osborne of Oxford University in 2013, which said that a more daunting 47 percent of jobs in the U.S. were at risk.

However, the revised number could disproportionately affect people in low-skill jobs and young people looking to get into the workforce, who already face a challenge.

“The risk of automation is not distributed equally among workers,” the authors of the study wrote. “Automation is found to mainly affect jobs in the manufacturing industry and agriculture, although a number of service sectors, such as postal and courier services, land transport, and food services are also found to be highly automatable. Occupations with the highest estimated automatability typically only require basic to low level of education. At the other end of the spectrum, the least automatable occupations almost all require professional training and/or tertiary education.”

This gap exists in part because upper-level positions may require more social and managerial skills that cannot be automated.

A lack of on-the-job training, crucial to making sure workers have up-to-date skills, may be working against technology-focused jobs when it comes to automation and young workers. “The odds of participating in any type of training, on-the-job and outside the job, are found to be significantly lower among workers in jobs at risk of being automated … Differences in training participation outside work are also marked, with workers with the highest risk of automation about twice less likely to participate in formal education and 3.5 times less likely to take part in distance learning.”

The researchers found that they must look at not just which jobs are being automated, but which workers were likely to suffer from replacement, too. The paper suggests a solution using German workers’ “requalification”’ as a possible example, which is training which helps in transitioning people from positions with high chance for automation to more secure roles. 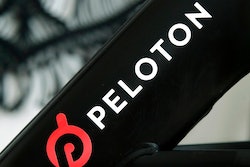 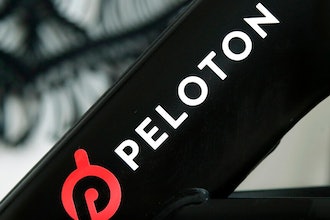 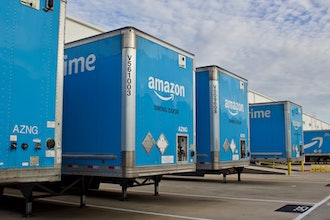 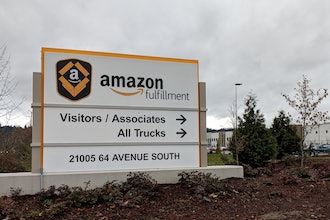