Huawei: U.S. Controls Have 'No Impact,' Talking to Google

The founder of Huawei expressed confidence Washington's curbs on sales to the Chinese tech giant will have little impact and said Tuesday it is discussing "emergency relief" from Google for possible loss of services for its smartphone business. 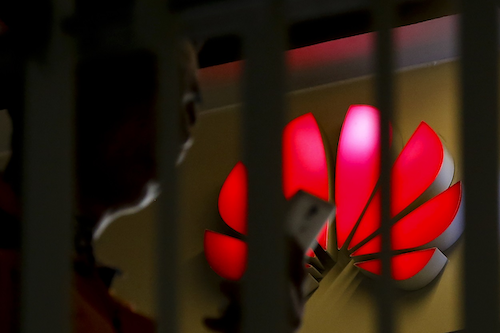 A man looks at his smartphone past a Huawei retail shop is seen through a handrail inside a commercial office building in Beijing, Tuesday, May 21, 2019. Image credit: AP Photo/Andy Wong

The founder of Huawei expressed confidence Washington's curbs on sales to the Chinese tech giant will have little impact and said Tuesday it is discussing "emergency relief" from Google for possible loss of services for its smartphone business.

Huawei Technologies Ltd., the biggest maker of network gear for phone carriers, has "supply backups" if it loses access to American components, Ren Zhengfei told Chinese reporters. His comments were broadcast by state TV and other outlets.

The Trump administration's order last week steps up pressure on Huawei, which Washington says is a security risk, and threatens to hamper sales of network gear and other products. Huawei is the No. 2 global smartphone brand but relies on Google's Android operating system and U.S. components suppliers.

China's government repeated its promise to defend Chinese companies abroad but gave no details of what Beijing might do.

American officials say Huawei and other Chinese telecom equipment vendors are a risk because they beholden to the ruling Communist Party. Huawei denies accusations it facilitates Chinese spying.

The U.S. controls "will have no impact within this company" and none on development of next-generation telecom technology, Ren said. He said some low-end business might be affected.

Huawei has developed its own chips for some smartphones and other products but relies on American suppliers for its most advanced components.

Huawei and Google are discussing possible "emergency relief measures" for its smartphone business, which might lose access to some of the American company's services, Ren said. He gave no details.

Google, a unit of Alphabet Inc., said Monday its basic services still will work on Huawei smartphones, which use its Android operating system.

Google gave no details of what services might be curtailed. But the company would be barred from transferring hardware or software directly to Huawei. That would affect maps or other services that require the American company's support.

Huawei trails only Samsung of South Korea in global smartphone sales. Industry analysts say it might struggle to compete if it cannot line up replacements for Google services that run afoul of the U.S. curbs.

"I should say this impact will be very big, but Google is an extremely good company," Ren said. "We are discussing emergency relief measures."

"The Chinese government has determination and ability to safeguard its legitimate and lawful rights and interests," said the spokesman, Lu Kang.

Apple Inc., Huawei's main American rival in smartphones, makes a prominent potential target for Beijing. The company's iPhones are assembled in China and the country is its No. 2 market after the United States.

Attacking Apple might be politically awkward for Chinese leaders who have accused Washington of mistreating Huawei. Business groups say Chinese officials are trying to reassure American companies they are welcome despite Beijing's tariff war with President Donald Trump. But regulators have an array of tools including tax and safety inspections that can hamper a company with no official acknowledgement it is targeted.

Huawei's U.S. sales collapsed in 2012 after a congressional panel told phone carriers to avoid the company and its smaller Chinese competitor, ZTE Corp., as security threats.

Huawei smartphone shipments rose 50 percent over a year earlier in the first three months of 2019 to 59.1 million, while the global industry's total fell 6.6%, according to IDC. Shipments by Samsung and No. 3 Apple declined.

Last week's order, however, threatens to disrupt Huawei's global business by limiting access to components for products sold everywhere, not just in the U.S. market.

It will take effect after a 90-day grace period that will allow some transactions to allow telecom operators that depend on Huawei equipment for "critical services" time to make other arrangements, the U.S. Department of Commerce said Monday in a notice on its website.

Washington has tried to persuade U.S. allies to shun Huawei as a supplier of fifth-generation technology. Australia, Taiwan and some other governments have imposed curbs on use of Huawei technology, but Germany, France and other countries still do business with the company. 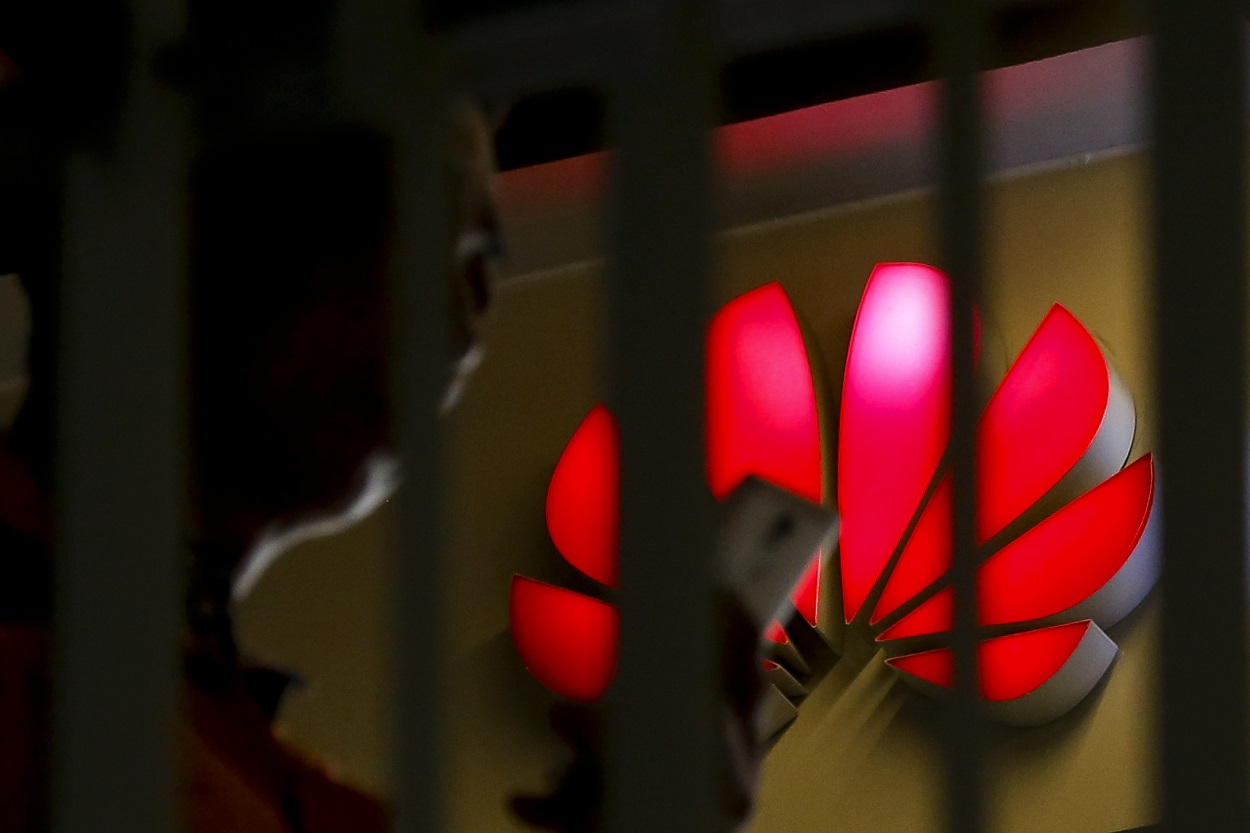 A man looks at his smartphone past a Huawei retail shop is seen through a handrail inside a commercial office building in Beijing, Tuesday, May 21, 2019. Image credit: AP Photo/Andy Wong
Latest in Industry 4.0