The show floor is open until Friday and spans some 1.8 million square feet, which is equivalent to 31 football fields. 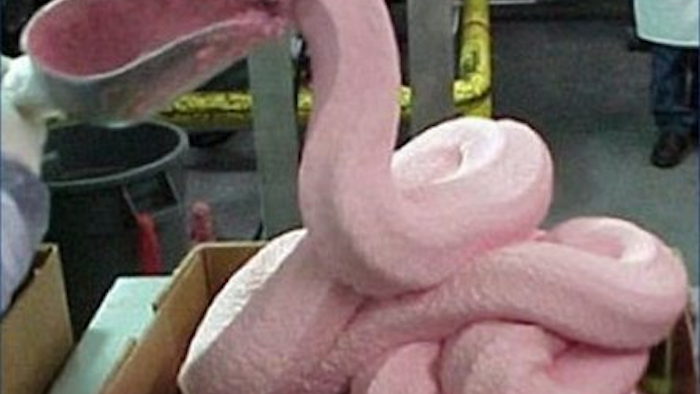 Originally focused on living-room electronics, the show has become the big annual U.S. event for all consumer technology after the demise of big computer-focused shows such as Comdex.

However, the show's cachet has diminished, and Microsoft says this will be the last year in which it has a booth or a CEO delivering the customary kick-off speech. Microsoft CEO Steve Ballmer gave the kickoff speech Monday evening.

The show floor is open until Friday and spans some 1.8 million square feet, which is equivalent to 31 football fields.

CES, run by the Consumer Electronics Association, is only open to those in the consumer electronics industry. A business card or other business ID is required as proof. It is held at the Las Vegas Convention and World Trade Center and nearby hotels.