The estimate of 2012 global electronics sales, at $1.038 trillion, represents growth of 5 percent from last year. 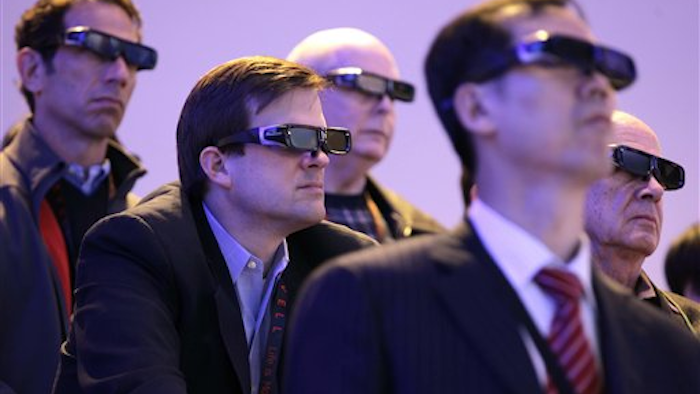 LAS VEGAS (AP) — Developing countries like China and India will drive global sales of consumer electronics above $1 trillion this year for the first time, even as cash-strapped shoppers in the U.S. and Western Europe ease off spending for high-tech gear, industry analysts said Sunday.

Developing countries will account for 46 percent of global gadget sales in 2012, up from 37 percent four years ago, according to GfK Boutique Research and the Consumer Electronics Association.

The groups presented their forecast ahead of the massive International Consumer Electronics Show, which kicks off Tuesday in Las Vegas.

Consumers in China and other developing Asian countries, Latin America and Central and Eastern Europe are snapping up high-tech goods as they climb toward a middle-class lifestyle. Meanwhile, gadget sales in the U.S., Japan and Western Europe are stagnant, unable to command a higher share of consumer spending.

Best Buy Co., the largest U.S. electronics retailer, said Friday that December sales lagged because of weak traffic. Sales at stores open a year fell 1.2 percent for the month. However, sales were strong for smartphones, tablet computers and e-readers.

The CEA and GfK expect smartphones and tablets to be the hot products globally as well, to the exclusion of other devices.

"We'll see most product categories slowing down or going into contraction," said Steve Bambridge, research director at U.K.-based GfK. Smartphones and tablets are "sucking up consumer spending" he said.