Google still hopes to provide internet service around the world with the help of low-cost, low-energy airborne beacons. 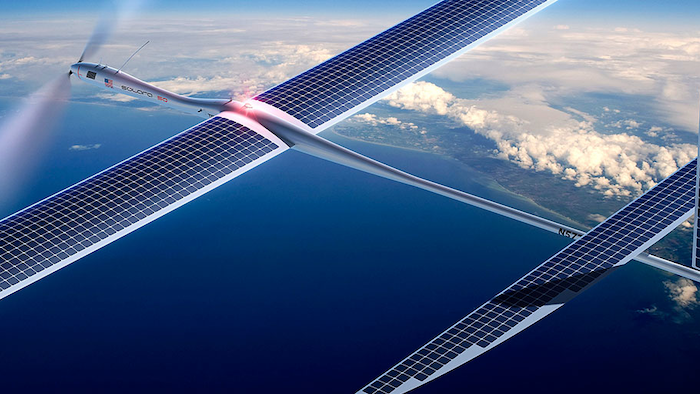 Google still hopes to provide internet service around the world with the help of low-cost, low-energy airborne beacons.

But the company's innovation arm indicated this week that it will focus on high-altitude balloons instead of solar-powered drones.

The company designed a drone that could fly for up to five years in order to provide imaging or internet service to the ground below. But X officials said that its Project Loon balloon effort offered economic and technical advantages compared to Titan.

Alphabet also plans to sell its satellite imaging business, according to Bloomberg.

"Many people from the Titan team are now using their expertise as part of other high flying projects at X, including Loon and Project Wing," X's Jacquelyn Miller told BI in a statement.

The company is reportedly still committed to Project Wing, a delivery drone initiative, but numerous other acquisitions and projects were cast aside as Alphabet increasingly focused on generating revenue.