Get Ready To Build! Hands-On Toys That Teach Are Hot

Toys that teach aren't a new thing, but a growing number are calling for kids to build with blocks, circuits or everyday items before reaching for a tablet screen. 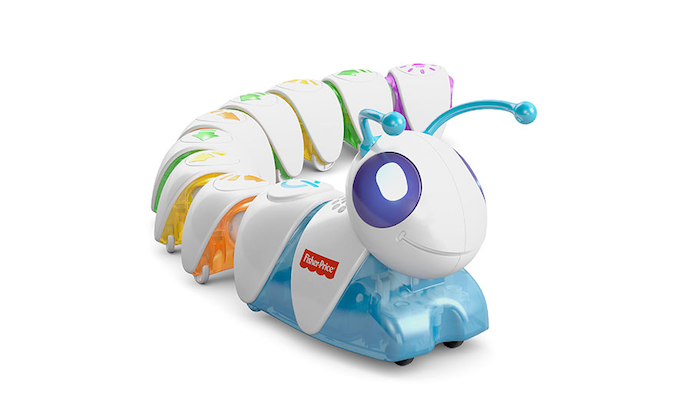 NEW YORK (AP) — Toys that teach aren't a new thing, but a growing number are calling for kids to build with blocks, circuits or everyday items before reaching for a tablet screen.

Play is how kids learn about the world around them, whether it's a toddler throwing a ball or teens playing video games. It's about seeing how things work and what happens when they do something. And over the years, toys have gotten more high tech to keep screen-obsessed children engaged with such play.

But there's growing worry among parents and educators that toys are moving too far in that direction. Educational toys that have a math and science bent — marketed under the umbrella of STEM — are now trying to get back to the basics: less screen time, more hands-on activities.

"When kids use their hands, your outcomes are much higher," said Pramod Sharma, CEO of one such toy company, Osmo. "It's very different than if they're just staring at a screen watching TV."

With Osmo, kids learn everything from spelling to coding not by touching a screen, but by snapping together magnetic blocks. A screen is still part of it; an image is beamed onto an iPad through its camera. But the idea is to have kids learn first with their hands, then see their creation move to the screen.

Educators agree that whether you're talking about a toddler playing with blocks, or a teen building a computer from scratch, the act of putting something together helps educational concepts sink in.

"The way the world comes to us is actually through tactile activities, so tactile toys where we build stuff are incredible helpful," said Karen Sobel-Lojeski, who studies the effects of technology on children's brain development at Stony Brook University on Long Island, New York.

Bloxels attempts to bridge the physical and the digital. Kids build their own video games by putting plastic blocks in a special tray, instead of writing out code. Using a phone or tablet's camera, an app transforms the shapes created with the blocks into digital characters and scenery.

Makey Makey, a startup founded by a pair of MIT students, asks kids to come up with their own electronic creations by combining software, circuits and everyday items like bananas and doughnuts. 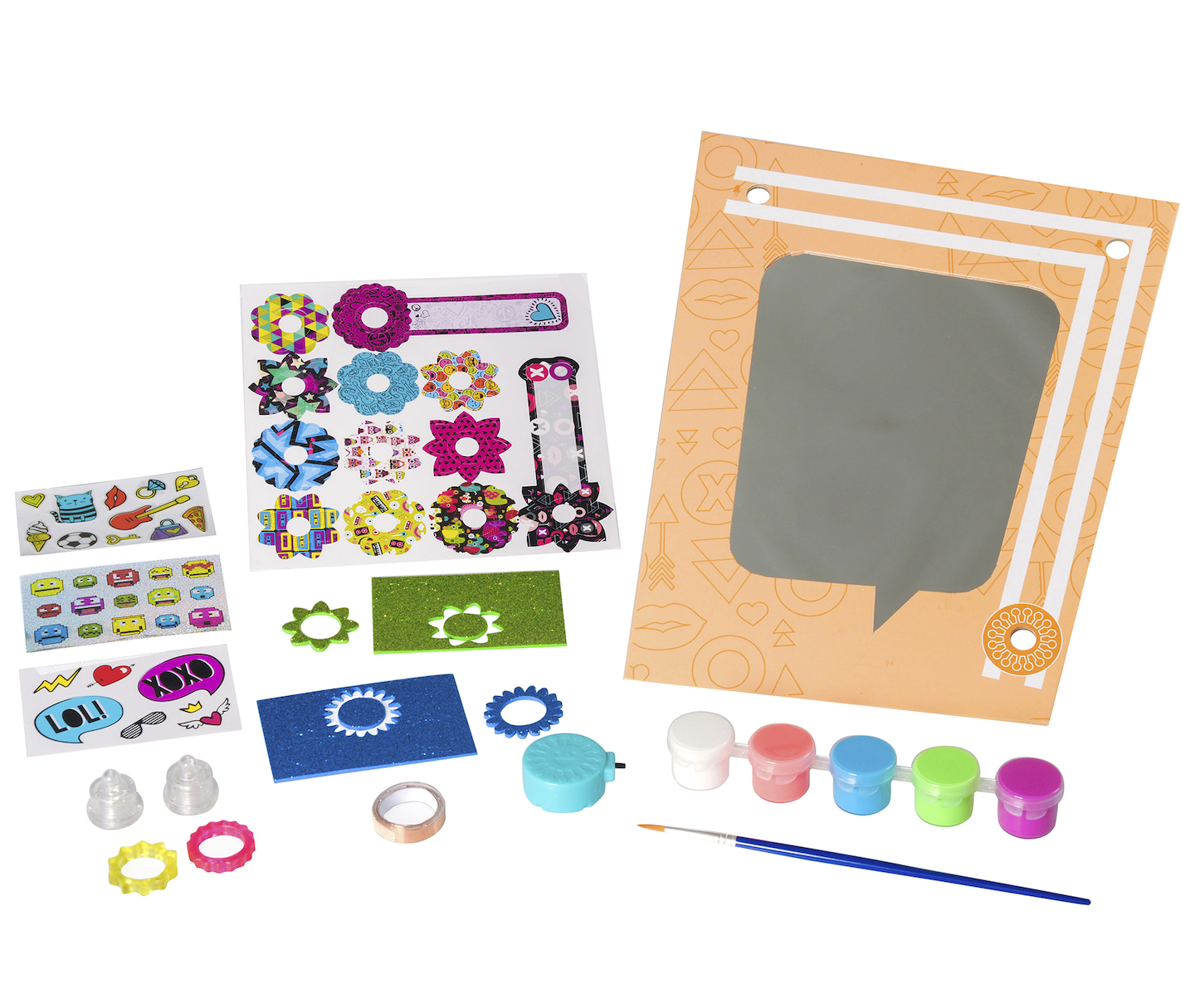 Sobel-Lojeski said toys are most educational when kids can learn how things work by building. But Juli Lennett, a toy industry analyst at NPD, said such toys are rarely on kids' wish lists.

On the other hand, tech toys that have subtle educational value, but aren't specifically marketed as such, can be strong sellers. Lennett cites Fisher-Price's Think & Learn Code-a-Pillar, which introduces basic coding concepts by letting preschoolers assemble segments that each tells the caterpillar to do something different, such as "turn left" or "play sound."

"I'm not sure that kids are asking for it, or that their parents just want their kids to go to Harvard, but it's definitely one of the top-selling toys this holiday," Lennett said.

Tracy Achinger, a former automotive engineer in Shelby Township, Michigan, said her 8-year-old son got interested in coding after starting computer programing classes this year. So for Christmas, she's buying him an Ozobot, a golf ball-sized robot that kids can program by drawing different colored lines or using a kid-friendly, block-based programing language.

TECH HAS ITS LIMITS

Achinger's 3-year-old son will be getting an iPad this year. She said she isn't against screen time, but believes parents need to keep an eye on what their kids are watching and playing. She said her older son has been playing creative games such as "Minecraft" for a few years.

"We try to keep it educational," Achinger said. "I really think those kinds of games get their imaginations going as they create their own worlds."

The American Academy of Pediatrics recently revised its guidelines to shift the emphasis away from banning screen time and toward balancing high-quality content with non-screen activities.

That doesn't mean every toy with a screen is educational. Barbie has her own smart home in the form of the voice-activated and Wi-Fi-connected Hello Dreamhouse. And new versions of Elmo, Furby and the Cabbage Patch Kids have apps, which Lennett said are often more about branding than learning.

Sobel-Lojeski said slapping an app on a previously low-tech toy can backfire. Instead of letting the child imagine how a particular toy would talk or behave, the app fills in those holes.

"It cuts the child off from play that is much more important for development," she said.

Some of the drive for tech in toys comes from parents who believe that the younger their kids are exposed to technology, the more prepared they will be for a lucrative career someday.

But Sobel-Lojeski said Albert Einstein came up with breakthroughs without ever touching a computer, let alone tech toys at a young age.

"We can easily be tricked into thinking that all this stuff is going to make our kids more intelligent or better scientists and that's just not true," she said.

Companies that make computers for kids also see the value in a construction element.

Kano shows kids how to build their own computers in a kid-friendly storybook format.

Kano co-founder Alex Klein said he had to resist suggestions to just put Kano into app form and skip the computer construction all together. He said the act of building a computer was key because it "created a huge sense of energy and momentum for what followed on screen."

"You can't compete with screens with kids," he said. "So, for us it's not about trying to push against what this next generation thinks is good or likes. It's about providing a new angle on it that's more creative." 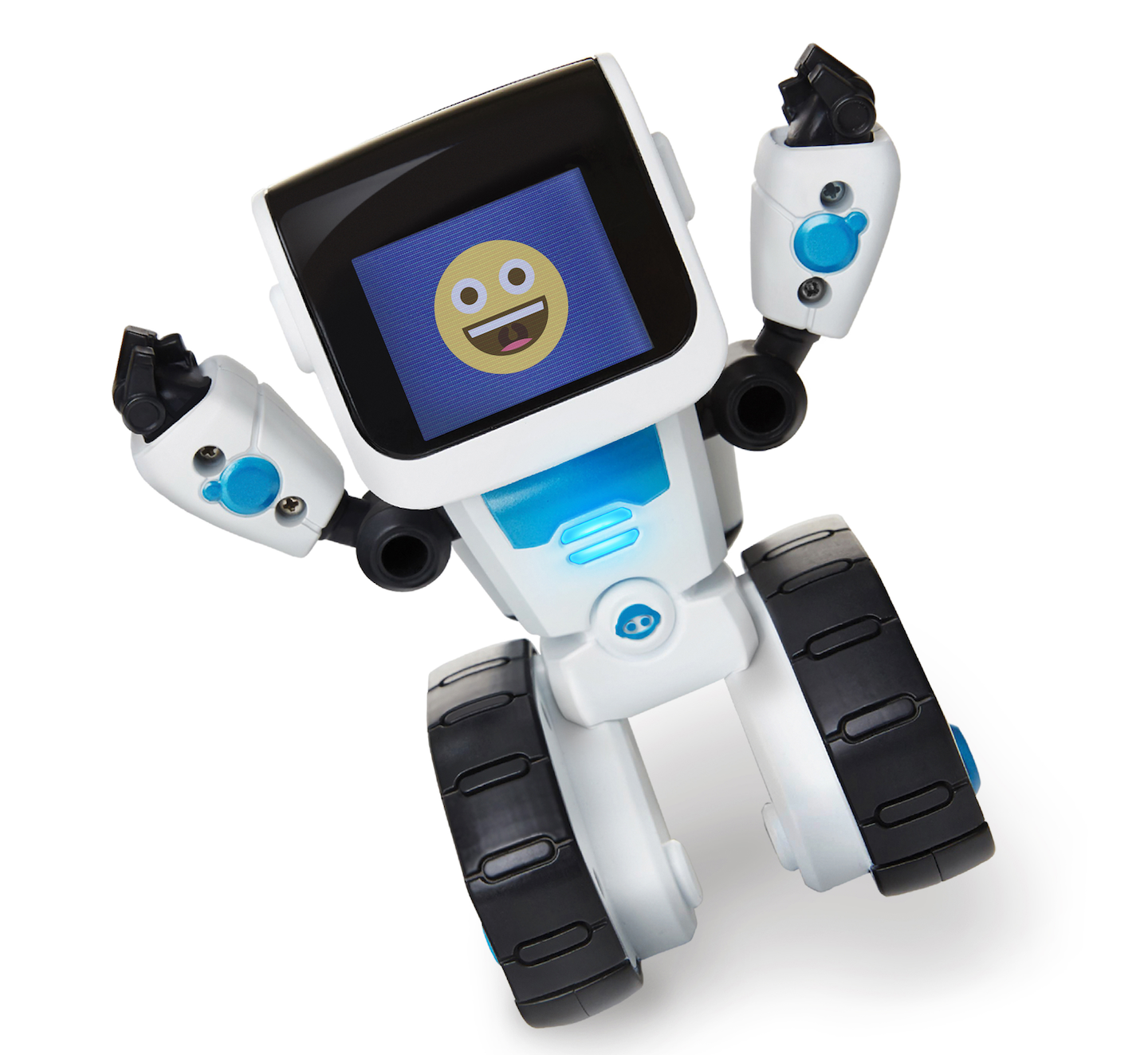 This photo provided by WowWee shows Coji, a mini robot that teaches pre-readers to code with emojis. It also reacts when you tilt or shake it, and you can control it with your phone or tablet. Whether you’re looking for something educational, or a toy that’s just for fun, there are a lot of choices for the holidays. (Samuel Pasquier/Ariane Carrier-Cliche/Courtesy of WowWee via AP)
Latest in Industry 4.0