Tesla Says It Hopes To Work With Panasonic On Solar Energy 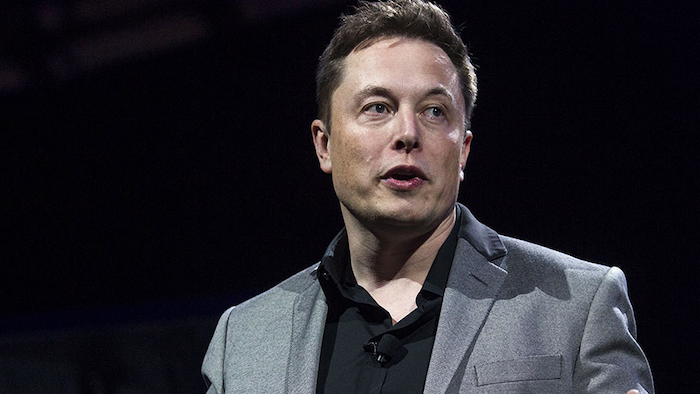 Tesla's said on its corporate blog Monday that the companies have signed a non-binding letter of intent to begin collaborating on Panasonic's production of photovoltaic cells and modules at a facility under construction by San Mateo, California-based solar-panel company SolarCity Corp. in Buffalo, New York.

Panasonic confirmed it was studying a collaboration with Tesla to make solar products at SolarCity's Buffalo facility, but declined to give details.

Palo Alto, California-based Tesla said the cells and modules would be used with its energy storage products. Tesla CEO Elon Musk says SolarCity's installation network and Tesla's global energy storage could provide customers a one-stop shop for sustainable energy and transportation. Shareholders are due to vote on the acquisition on Nov. 17.

"We are excited to expand our partnership with Panasonic as we move toward a combined Tesla and SolarCity. By working together on solar, we will be able to accelerate production of high-efficiency, extremely reliable solar cells and modules at the best cost," said JB Straubel, chief technical officer at Tesla.

Tesla intends to provide a long-term purchase commitment for those cells from Panasonic, according to the company.

The collaboration extends the partnership between Tesla and Panasonic, which includes the production of electric vehicle and grid storage battery cells at Tesla's Gigafactory.

Panasonic is a major manufacturer of home appliances, such as washing machines, refrigerators, TVs and microwaves, but its operations also encompass services and products for businesses, including health care and security camera systems.