Japanese telecommunications and internet company SoftBank Group Corp. is setting up a $25 billion private fund for technology investments with the potential to grow to $100 billion. 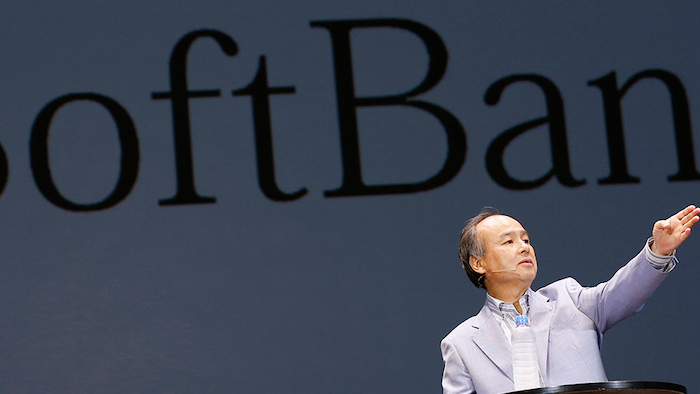 TOKYO (AP) — Japanese telecommunications and internet company SoftBank Group Corp. is setting up a $25 billion private fund for technology investments with the potential to grow to $100 billion.

The Tokyo-based company, the first carrier in this country to offer the Apple iPhone, said Friday the "SoftBank Vision Fund" is for global investments into the technology sector to accelerate SoftBank's growth.

SoftBank said it signed an agreement with a fund run by the government of Saudi Arabia and other investors, so the amount of money committed could grow.

An aggressive overseas investor, SoftBank owns the U.S. wireless company Sprint Corp. and Britain's ARM Holdings. ARM is known as an innovator in the "internet of things," and in technology used in smartphones.

"Over the next decade, the SoftBank Vision Fund will be the biggest investor in the technology sector," Softbank Chief Executive Masayoshi Son said in a statement. "We will further accelerate the Information Revolution by contributing to its development."

SoftBank also sells the Pepper human-shaped companion robot for homes and businesses, and runs a solar energy business in Japan, highlighting a critical stance against nuclear energy that is growing here after the 2011 Fukushima disaster. It also has within its investment empire financial technology and ride-booking services.

It is highly unusual among usually conservative Japanese companies for eyeing global expansion and trying to pioneer the digital age since its founding in 1981. It has invested in China and India, as well as the U.S.