Billionaire To Use Winged Rockets For Satellite Launches 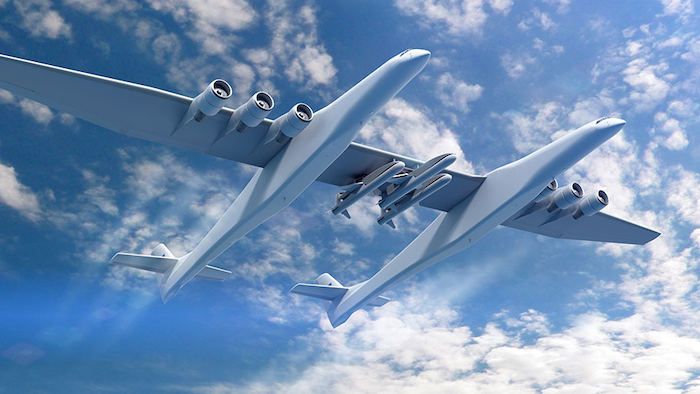 The choice was jointly announced Thursday by Stratolaunch Systems of Mojave, California, and Orbital ATK of Dulles, Virginia.

Stratolaunch is building a giant, six-engine jet that will release launch vehicles at high altitude. The twin-fuselage aircraft will be 238 feet long and have a wingspan of 385 feet.

The Pegasus XL is capable of carrying small satellites weighing up to 1,000 pounds into low Earth orbit. Pegasus XLs have placed more than 80 satellites into orbit.