A new survey shows the growing volume of ransomware victims despite increased efforts to prevent it. 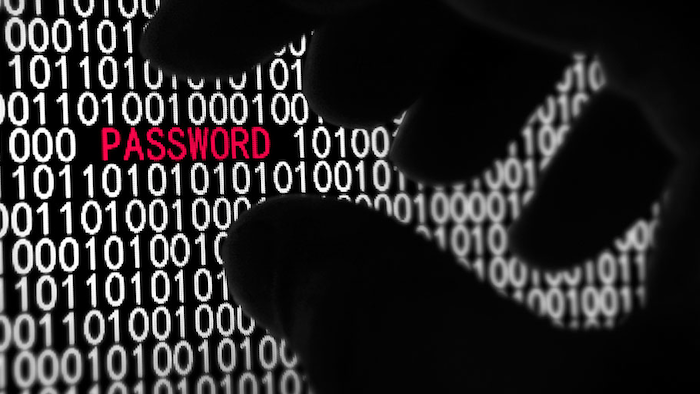 (Tampa Bay, FL) -- A new survey by KnowBe4 shows the growing volume of ransomware victims despite increased efforts to prevent it. Companies totaling 1,138 across a variety of industries participated. The study compares levels of concern over ransomware from 2014 to 2016

“We thought it would be interesting to see the level of impact that ransomware has had over the last few years. The threat of ransomware is very real and IT professionals are increasingly realizing traditional solutions are failing,” said Stu Sjouwerman, CEO of KnowBe4. “IT pros agree that end-user Security Awareness Training is one of the most effective security practices to combat these ransomware threats.”

Sjouwerman further stated, “Our study shows corporate awareness of phishing attack vectors has increased but users need more help as techniques evolve and criminal exploits become more sophisticated. The overwhelming majority of IT pros think the criminals behind ransomware should be prosecuted and sent to jail for a long time. KnowBe4 agrees, but U.S. law enforcement has no jurisdiction in Eastern Europe where these criminals are largely free to commit their crimes, and we have to rely on our own ingenuity to recognize these threats.”

According to report by EMA, 41 percent of employees still receive no security awareness training, and the programs that do exist have varying effectiveness. KnowBe4 recommends frequent simulated phishing attacks to keep employees aware and on their toes.