While approximately two-thirds of manufacturers believe that the Internet of Things (IoT) will increase their profitability, they are lagging in cybersecurity and R&D credits — two critical areas needed to maximize their IoT opportunities. 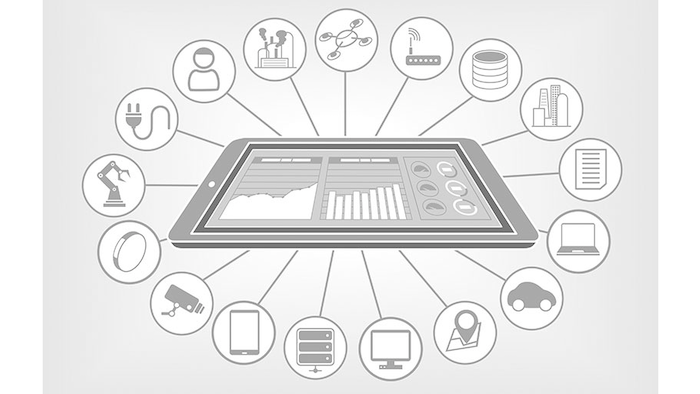 While approximately two-thirds of manufacturers believe that the Internet of Things (IoT) will increase their profitability, they are lagging in cybersecurity and R&D credits — two critical areas needed to maximize their IoT opportunities.

“Manufacturers agree that IoT is a groundbreaking opportunity for advancement in the manufacturing industry,” said Rick Schreiber, partner and national leader of BDO’s Manufacturing & Distribution Practice. “But they have some catching up to do in order to fully capitalize on IoT’s potential. Shoring up security in the wake of newly connected systems and products and taking advantage of the newly permanent R&D credit are critical steps.”

Findings from the MPI Internet of Things Study conducted by the MPI Group and sponsored by BDO reveal that:

“As manufacturers move to a more connected way of doing business, they need to be mindful that with more access points come more opportunities for hackers to infiltrate the network,” said Shahryar Shaghaghi, national practice leader for Technology Advisory at BDO USA, LLP.

“Manufacturers that attempt to develop or improve software or sensors or other IoT components can leverage the R&D tax credit, which can equal more than 15 percent of eligible qualified spending,” says Chris Bard, tax partner and R&D practice leader at BDO USA, LLP.

The MPI Internet of Things Study evaluated the readiness of U.S. manufacturers to incorporate smart devices and embedded intelligence within their plants and into their companies' products. The study was conducted by The MPI Group and sponsored by BDO. In August and September 2015, 350 manufacturers participated in the study. For additional study findings, view the executive summary.