Boeing To Lay Off Hundreds Amid Export-Import Bank Debate 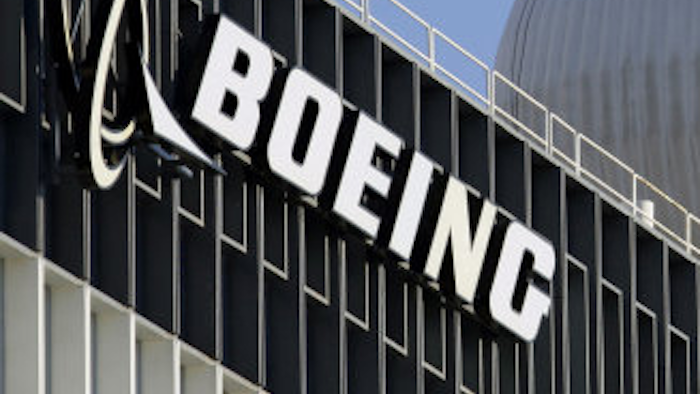 Boeing expects to cut hundreds of jobs from its satellite division in part due to ongoing doubts about financing through the U.S. Export-Import Bank.

Reports said that multiple orders for its commercial satellites remain delayed amid financing concerns, as well as due to problems with launch vehicles.

Asia Broadcast Satellite terminated an $85 million contract last month, although both sides said that discussions about negotiating a new deal were ongoing.

Boeing executives previously suggested that the aerospace giant could move some operations overseas due to the Export-Import Bank, whose federal charter was allowed to expire earlier this summer amid opposition from some congressional Republicans.

Boeing is one of three top recipients of Ex-Im financing, along with General Electric and Caterpillar. The bank's loans and loan guarantees, which help fund foreign purchases of American-made goods, are particularly important for Boeing's satellite sales.

“While this is not solely being caused by the expiration of Ex-Im Bank, this is a factor for the customers who have decided to maybe hit the pause button or look somewhere else,” a company spokesman told The Wall Street Journal.

Although critics of the bank believe that it interferes with the free market, supporters point to the billions in economic activity bolstered by the bank and the massive supply chains that support Boeing and other top loan recipients.

Backers hoped to secure reauthorization of the bank in a federal highways bill, but that effort fell short in Congress and the bank's fate will remain uncertain at least through September or October.

Officials also attributed the layoffs in part to a continued slowdown in U.S. defense spending, which resulted in thousands of Boeing cuts in recent years.