The latest version of the LM2500 can produce up to 34 megawatts each and ramp up from zero to full power in just 10 minutes. Here are some of its applications. 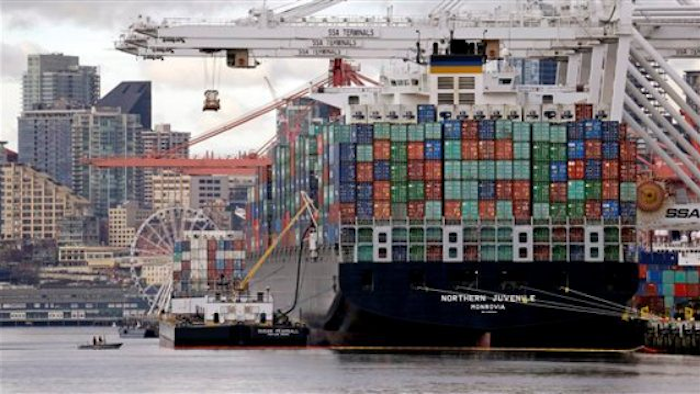 When the first C-5 transport plane took off in 1968, it became the world’s largest aircraft, capable of lifting 130 tons of cargo. As tall as a six-story building and 80 yards long, the U.S. Air Force called it “a beautiful, useful giant.”

GE engineers developed a brand new jet engine, the TF39, for the airborne behemoth. The engine design, called high-bypass turbofan, allowed the plane to carry heavy cargo across the Pacific Ocean. Later, civilian versions of the engine supercharged air travel and still power many passenger jets, including Air Force One.

But not all of the engines made things fly. Their turbines were so sturdy, efficient and powerful that they quickly found applications for ship propulsion and electricity generation on the high seas as well as in the desert. Today, the latest iterations of the technology power the world’s fastest ship, the most advanced vessels in major navies, and some of the most envy-inducing private yachts. They also make electricity on the edge of the Sahara.

GE calls the modified earthbound engines LM2500. (L stands for land, M for marine, and 2500 for 25 megawatts.) They are part of an industrial family called “aeroderivatives,” because of their aviation heritage. GE calls this concept of sharing ideas and technologies among its businesses the GE Store. “Although there were development costs and issues, they were generally those of ruggedizing and recalibrating to burn various types of fuel, a relatively low cost and technological risk,” wrote former GE Aviation CEO Brian H. Rowe in a memoir. “In general, these engines were incredibly reliable. One LM2500 ran for 50,000 hours – nearly six years – before needing an overhaul.”

The latest version of the LM2500 can produce up to 34 megawatts each and ramp up from zero to full power in just 10 minutes. Here are some of its applications: