Under the proposal presented to a Future In-Space Operations meeting, the Red Dragon would be fired into space attached to SpaceX's Falcon Heavy rocket. 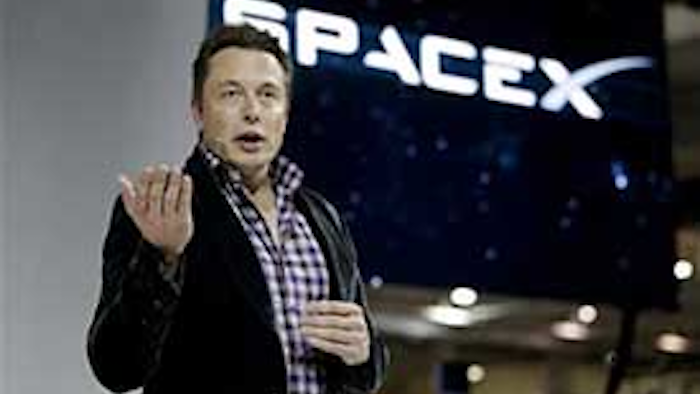 A NASA research team believes that a collaboration between the space agency and SpaceX could bring samples back from Mars in seven years' time.

Andy Gonzales, a researcher at NASA's Ames Research Center in California, recently detailed how SpaceX's Red Dragon cargo capsule could be a relatively cost-effective way to gather more information about the red planet as soon as 2022.

The Red Dragon is a spacecraft only in theory and hasn't been endorsed by either NASA or SpaceX. NASA first floated a modified version of SpaceX's existing Dragon cargo ship for a mission to Mars last spring.

Under the proposal presented to a Future In-Space Operations meeting, the Red Dragon would be fired into space attached to SpaceX's Falcon Heavy rocket. The capsule would then gradually descend to the Martian surface using an on-board thruster system.

Once safely landed, the capsule would then collect samples from the Mars Rover 2020 and fire them toward Earth in a specialized lightweight capsule. The samples could then be retrieved from Earth's orbit.

Gonzales said that the project is "technically feasible with the use of these emerging commercial technologies, coupled with technologies that already exist," according to Popular Mechanics.