Last year SpaceX filed charges against the U.S. Air Force on the grounds that the Air Force had unfairly given a major contract to Boeing and Lockheed Martin, two companies with a long history of military-industrial contracts. However, SpaceX has dropped the charges on the grounds that some crucial compromises were reached. 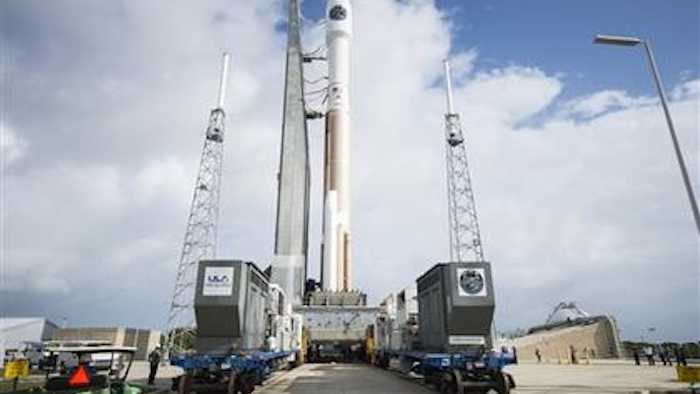 Last year SpaceX filed charges against the U.S. Air Force on the grounds that the Air Force had unfairly given a major contract to Boeing and Lockheed Martin, two companies with a long history of military-industrial contracts.

This specific contract was for military satellite launches from Kennedy Space center — one of SpaceX’s launch sites. Elon Musk claimed that the Air Force created an unfair bidding process that gave Boeing and Lockheed Martin an unfair advantage. However, SpaceX has dropped the charges on the grounds that some crucial compromises were reached.

SpaceX reported that they chose drop the charges after the Air Force agreed on a path forward that would include SpaceX in the future on the Evolved Expendable Launch Vehicle program. In a statement released by SpaceX and the U.S. Air Force they explained that the two had reached an agreement that “improves the competitive landscape and achieves mission assurance for national security space launches.”