Students were recognized for inventive solutions to challenges in health care, transportation, food and agriculture and consumer devices. 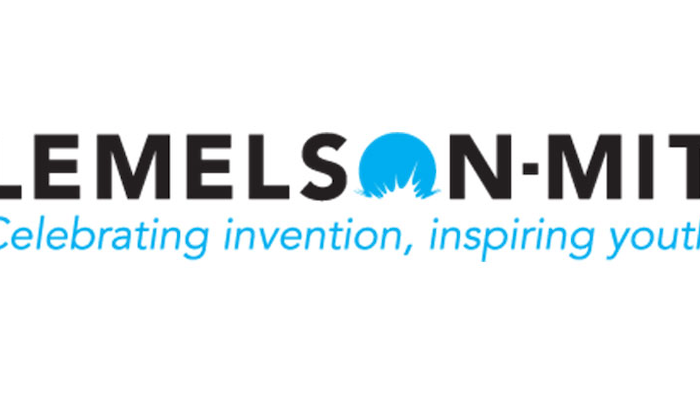 CAMBRIDGE, MA — The Lemelson-MIT Program announced the winners of the Lemelson-MIT Student Prize  after a nationwide search for the most inventive college students. The Lemelson-MIT Program awarded $115,000 in prizes to nine collegiate inventors. Each winning team of undergraduates received $10,000, and each graduate student winner received $15,000. The winners of this year’s competition were selected from a diverse and highly competitive applicant pool of students from colleges and universities across the country.

The Lemelson-MIT Student Prize is a national collegiate invention prize program, supported by The Lemelson Foundation, which celebrates young inventors that have designed and built prototypes of inventions to solve social problems.

“These students display the brilliance and hope of their generation,” said Dorothy Lemelson, Lemelson Foundation chair. “We are proud to recognize them for their achievements.”

The “Drive it!” Lemelson-MIT Student Prize: Rewarding students working on technology-based inventions that can improve transportation.

The “Use it!” Lemelson-MIT Student Prize: Rewarding students working on technology-based inventions that can improve consumer devices.

The “Eat it!” Lemelson-MIT Student Prize: Rewarding students working on technology-based inventions that can improve food and agriculture.

Lemelson-MIT Student Prize applicants were evaluated by screening committees with expertise in the invention categories as well as a national judging panel of industry leaders — who also select the annual $500,000 Lemelson-MIT Prize winner. Screeners and judges assessed candidates on breadth and depth of inventiveness and creativity; potential for societal benefit and economic commercial success; community and environmental systems impact; and experience as a role model for youth.