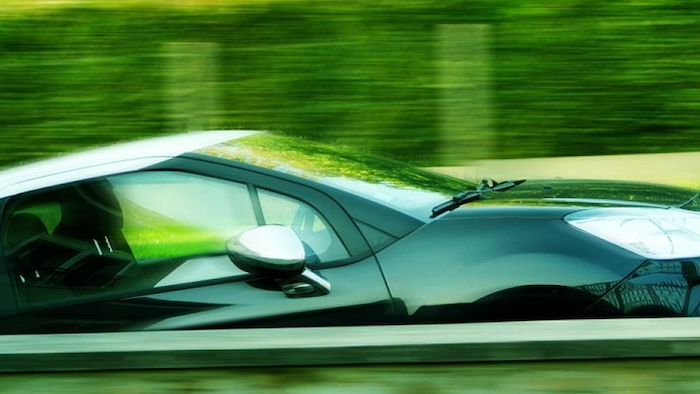 "GM shares a common vision for the deployment of autonomous vehicles at a mass scale—a clear and vivid vision," says Cruise's Founder and CEO Kyle Vogt.

The published video covers an entire hour stretch of autonomous driving during a nighttime ride. Saving the viewers from watching the events unfold at actual speed, Cruise released two condensed versions of the recorded test run—one sped up four times the original footage and the other by a factor of ten.

The slower depiction pinpoints an interesting event (which you can view at the 6:20 mark in the video below). Soon after the vehicle makes a successful left turn, a raccoon jets across a section of open road. The self-driving car thankfully avoids any unfortunate collisions.

Adding to the list of nighttime obstacles, the car properly navigates stoplights and intersections, waits for pedestrians to cross, and safely maneuvers the evening flow of traffic.

Below you can view the 4x version, and the 10x video can be found here.