Although unexpected, the announcement from Musk shouldn’t be much of a surprise. 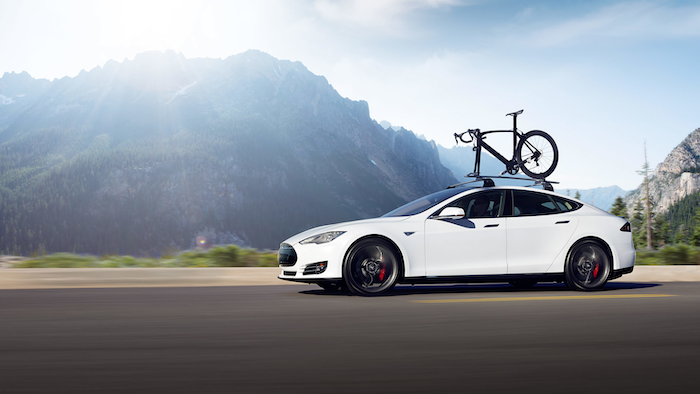 Last week, Tesla CEO and founder Elon Musk took to Twitter and announced yet another product the electric carmaker has in the works.

Although unexpected, the tweet from Musk shouldn’t be much of a surprise. 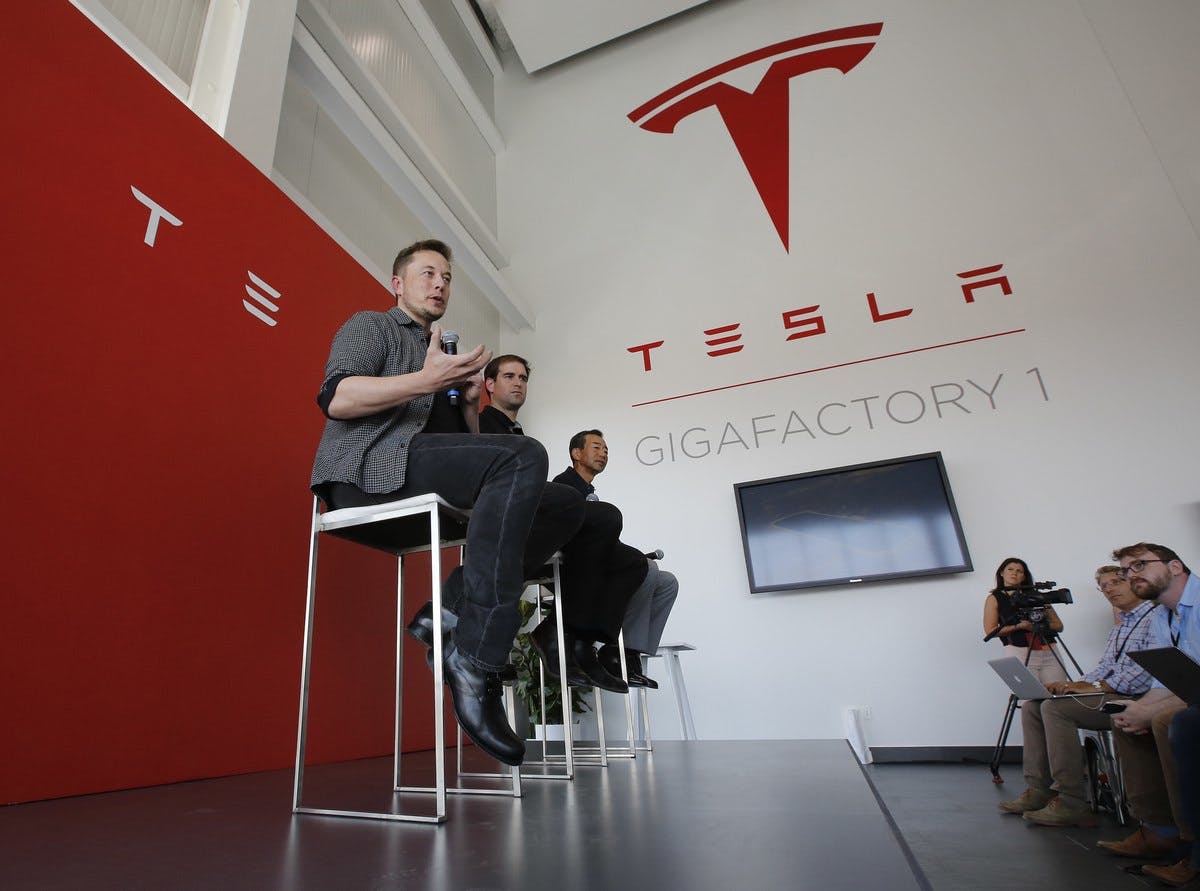 “In addition to consumer vehicles, there are two other types of electric vehicle needed: heavy-duty trucks and high passenger-density urban transport,” Musk wrote. “Both are in the early stages of development at Tesla and should be ready for unveiling next year. We believe the Tesla Semi will deliver a substantial reduction in the cost of cargo transport, while increasing safety and making it really fun to operate.”

Although Musk didn’t mention if the semi truck would function autonomously, that seems a very real possibility given Tesla’s current self-driving product offerings.