Loon, the internet-delivering-balloon unit of Google-parent Alphabet, is announcing its first commercial deal. 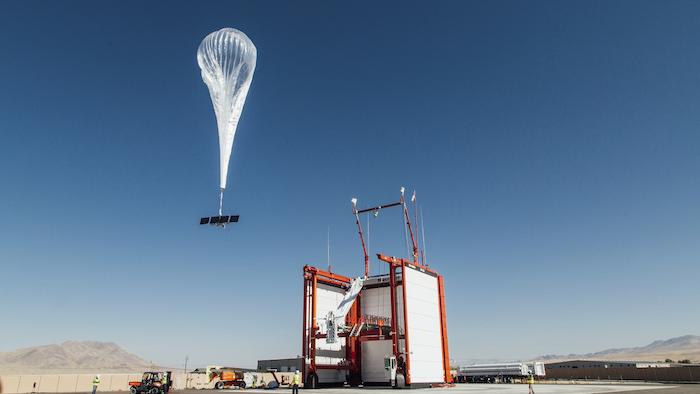 Loon, the internet-delivering-balloon unit of Google-parent Alphabet, is announcing its first commercial deal.

The company says it will work with partner Telkom Kenya to deliver 4G/LTE cellular access to Kenya in 2019.

The announcement comes just a week after Loon graduated from Alphabet's secretive "moonshot factory" known as X. That means it's considered a full-fledged company beside sister companies including Google and self-driving car developer Waymo.

The balloons will be tested in central Kenya, which has been difficult to service due to mountainous or inaccessible terrain. The high-altitude balloons have already been deployed in emergencies in Peru and Puerto Rico, where they helped regions devastated by floods and hurricanes.