Ohio's governor and other officials have broken ground on a $45 million center that will be used to test self-driving vehicles. 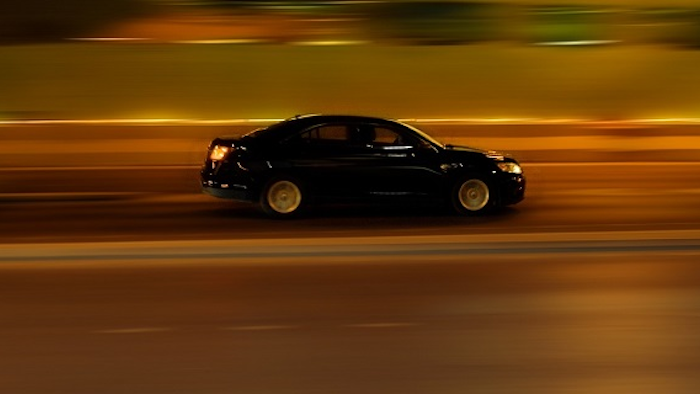 Ohio's governor and other officials have broken ground on a $45 million center that will be used to test self-driving vehicles.

Gov. John Kasich (KAY'-sik) and officials with Ohio State University and the Transportation Research Center participated in the groundbreaking Monday for the 540-acre (218.5-hectare) Smart Center in East Liberty.

Officials say the Transportation Research Center, or TRC, expects to open the first portion of the autonomous vehicle testing facility by the end of the year.

The Smart Center will feature roads and structures intended to replicate the high-speed intersections, rural roads and urban areas normally encountered by drivers. Officials say the project will give researchers and vehicle developers access to the types of driving variables autonomous cars will face in real-life driving situations.