IBM is planning to spend $240 million over the next decade to create an artificial intelligence research lab at MIT. 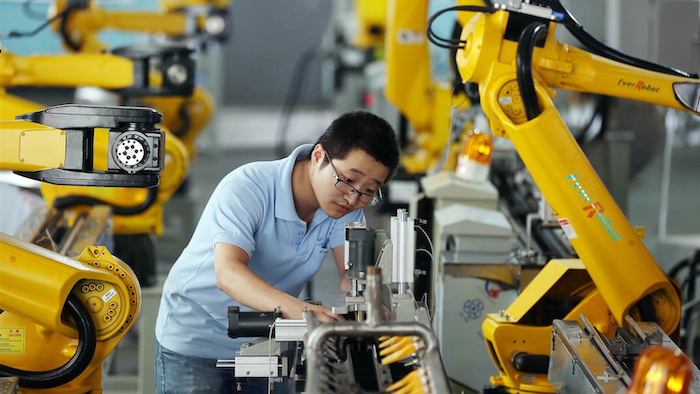 IBM is planning to spend $240 million over the next decade to create an artificial intelligence research lab at MIT.

Massachusetts Institute of Technology on Thursday announced the formation of the new MIT-IBM Watson AI Lab. It will support joint research by IBM and MIT scientists. 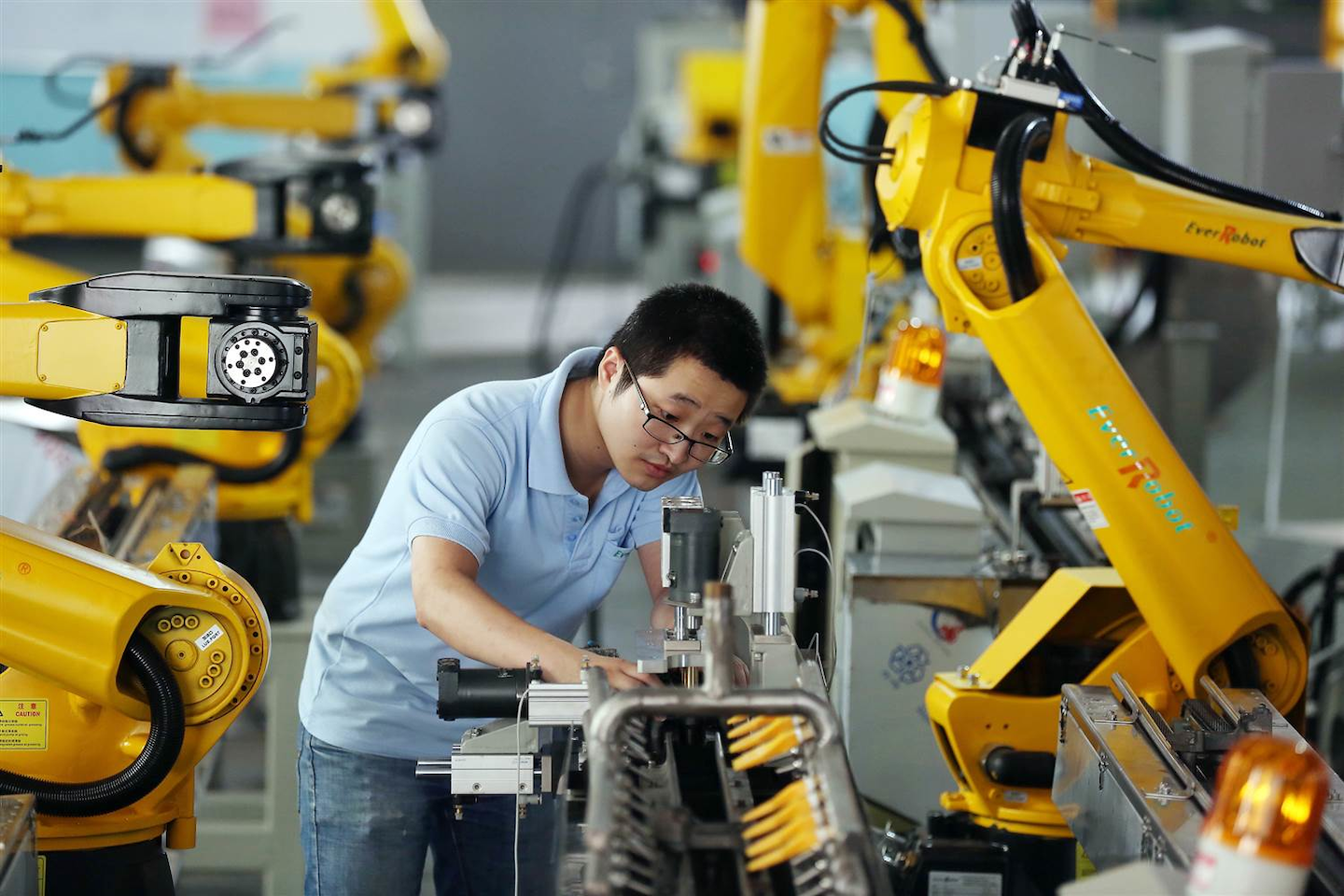 Its mission will include advancing the hardware, software and algorithms used for artificial intelligence. It also will tackle some of the economic and ethical implications of intelligent machines and look at its commercial application for industries ranging from health care to cybersecurity.

It will be based at the university and IBM's nearby research center in Cambridge, Massachusetts.