The maker of the prolific assault rifle presented a new product: a formidable crowd control vehicle. 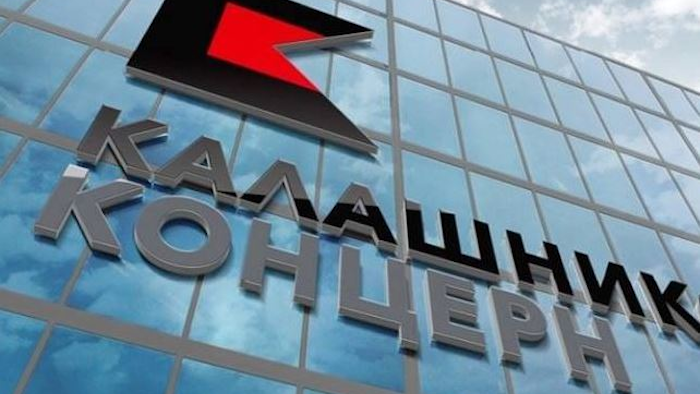 Russia's Kalashnikov company, the maker of the prolific assault rifle, has presented a new product: a formidable crowd control vehicle.

The Shchit (Shield) anti-riot vehicle is based on a heavy truck with a broad extendable steel shield attached to its front. The machine has ports in the shield for firing projectiles and also carries water cannon.

The company has presented the new design at last week's Moscow arms show, saying it has developed it for Russian law enforcement agencies. Kalashnikov described the new machine as the most advanced such vehicle in the world.

Russia's newly-formed National Guard has recently received an array of new equipment intended to disperse demonstrations, reflecting what is widely seen as the Kremlin concern about possible mass protests amid Russia's economic troubles.