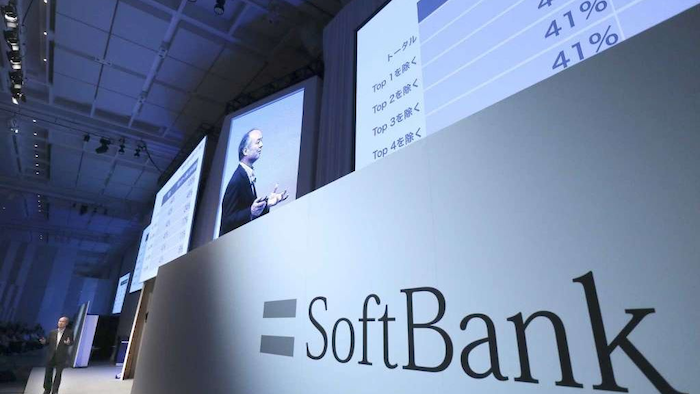 He is no "salaryman" president, those typical executives who rise gradually and quietly through the ranks, Japan-style, in a corporate culture that frowns upon mavericks and tends to squelch self-made ventures.

Since founding SoftBank in 1981, Son, a Japanese of Korean ancestry who graduated from the University of California, Berkeley, has won both criticism and accolades as a daring investor who has gathered partners in diverse technology sectors from around the world.

Sometimes those adventures cost him. But often, they have paid off.

The first telecoms carrier to offer the iPhone in Japan, SoftBank has bought British semiconductor company ARM. Its acquisition of U.S. robotics pioneer Boston Dynamics is awaiting regulatory approval. Recently, it has announced it will invest in Encored, a U.S. company specializing in IoT technology in the energy sector. 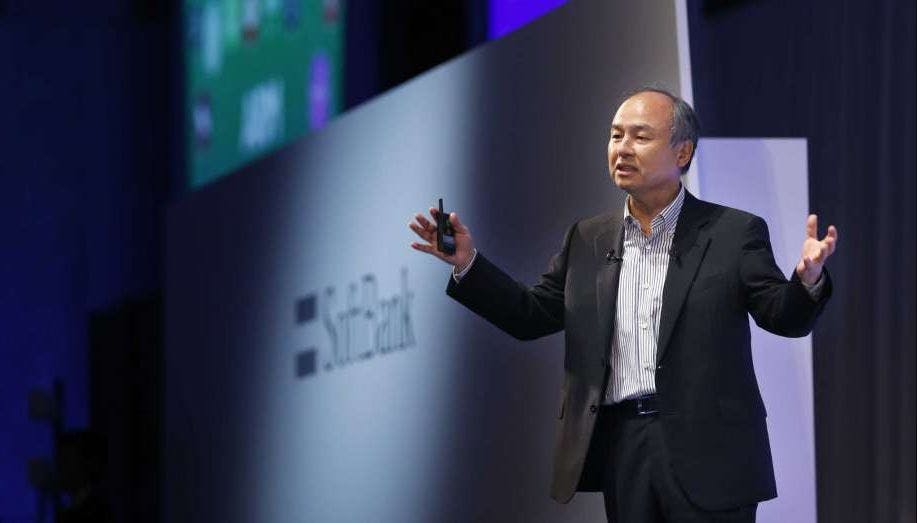 Son also has money to invest: a private fund he set up last year for global investments in the technology sector, called the Vision Fund, with the potential to grow to as much as $100 billion. Trump has praised him for promising to invest $50 billion in U.S. startups to create 50,000 jobs.

Son stressed at a news conference Monday that his company was neither an old-style Japanese "zaibatsu," a business conglomerate with roots dating to the 19th century Meiji Era, nor a venture capital outfit pursuing a quick payback.

SoftBank tries to influence strategy in the businesses it invests in, without exerting outright control or overhauling their management, he said, instead collaborating on a shared vision of what he called the "information revolution."

"We don't try to stamp our color on our group companies," he said. "We feel a brand should be free."

Son's spectacular rags-to-riches story, making one big acquisition after another including an approximately 40 percent stake in Yahoo in the 1990s, has left many skeptical over what appears to be a risky way to run a business, said Satoru Kikuchi, a senior analyst at SMBC Nikko Securities Co.

But as he added stakes in one technology powerhouse after the other, names like Microsoft Corp., Novell, Cisco Systems, Ziff-Davis and Comdex, Son has shifted gears when necessary, adjusting his portfolio and often emerging a winner and winning trust from key investors, Kikuchi said.

"His goal is to become the No. 1 company in the world through expanding in the technology area," he said. "He has the ability to gather money and information. He can act, and he can make decisions."

In a recent, nearly three-hour presentation in Tokyo, Son presented some of the ventures he is partnering with, including OneWeb, whose founder and chairman Greg Wyler wants to use satellites instead of underground cables to provide affordable internet access for everyone.

He showed off Spot, a four-legged robot that can climb steps and dance. ARM's chips are found in nearly all smartphones and wearables, he noted. Data gathered from such omnipresent sensors provide far more comprehensive data than what can be gathered through mobile phones or computers, Son said.

SoftBank also runs a solar power business, which Son plunged into with fervor after the 2011 Fukushima nuclear disaster in northeastern Japan. His business empire also includes financial-technology, ride-booking services and a baseball team, the Softbank Hawks.

Takenobu Miki, who worked closely with Son in the late 1990s and early 2000s, says Son excels in bringing together partners whom he thinks will be instrumental in the future.

He says those who criticize Son for chasing quick bucks misjudge him.

"What you don't want is an unprofitable company," said Miki. "And he has a passion, a dream."