The tech giant showed off what it calls "AirPods" last month, during an event where it also introduced the new iPhone 7 smartphones. 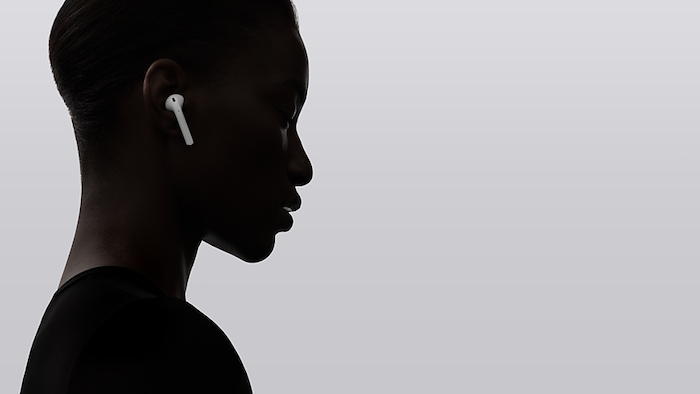 Apple says it needs "a little more time" before it starts selling the new wireless ear buds that are designed to work with its newest iPhones — the ones that don't come with a dedicated headphone jack.

The tech giant showed off what it calls "AirPods" last month, during an event where it also introduced the new iPhone 7 smartphones.

But unlike the iPhones, which went on sale in late September, Apple had said the AirPods would go on sale in late October. Now the Cupertino, California company isn't saying when they'll be released, or why it needs more time.

You can still listen to audio on the new iPhones by using other wireless headsets or plugging into the phone's charging port, although older headsets may need a plug adapte