Intel has announced two new processor lines to target the interest in IoT as the PC market continues to struggle. 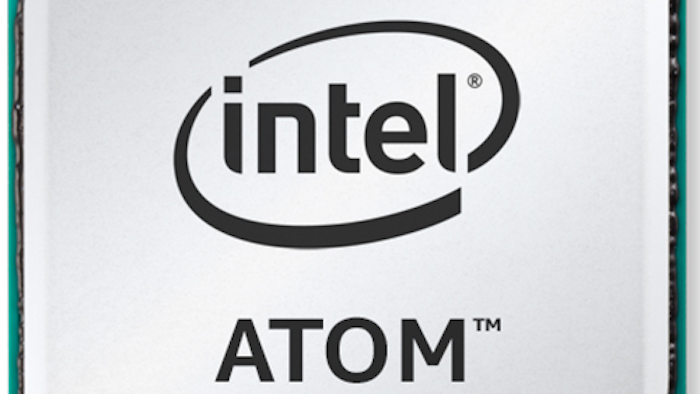 Intel has announced two new processor lines, the Atom E3900 series and Atom A3900 series, specifically to target the IoT as the PC market struggles.

Engadget reported the announcement this morning. The Internet of Things is just expected to grow, and with it comes a shift in the industry expected to support an estimated 50 billion devices by 2020.

Intel did not get in on the ground floor when it comes to the IoT and has had to cut 12,000 employees as part of a major restructuring in April. The new Atom processor lines are an effort to work in the IoT sector in both data centers and with IoT device creators. 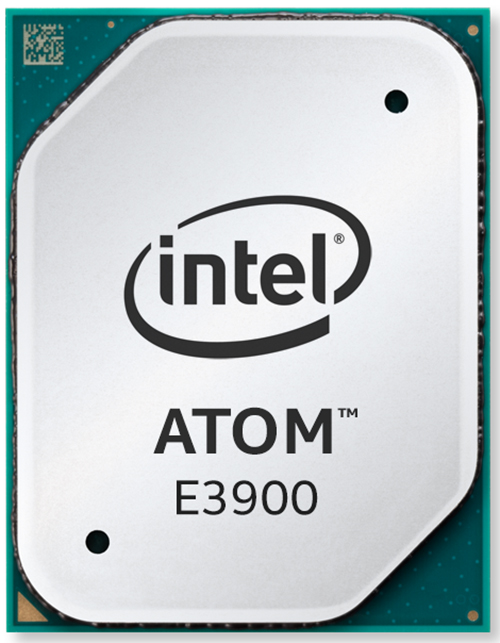 The E3900 was built with the Cloud in mind, including faster connections and memory bandwidth than Intel’s previous generation. It uses a flip chip ball grid array with 14 nanometer silicon technology, and a ninth-generation graphics engine that can be used with as many as three different displays. Four vector image processing units also improve the vision system. The E3900 series brings 1.7 times more computing power than the previous generation.

The A3900 is designed specifically to support auto apps in particular, like in-car infotainment or the kind of advanced driver assistance technology that government agencies are considering for the open road.

The E3900 series will be used in devices starting in the second quarter of 2017.