BlackBerry, Once A Phone Innovator, To Stop Making Its Own

BlackBerry's decision signals a strategic shift for a company that built its reputation on innovative smartphone technology. 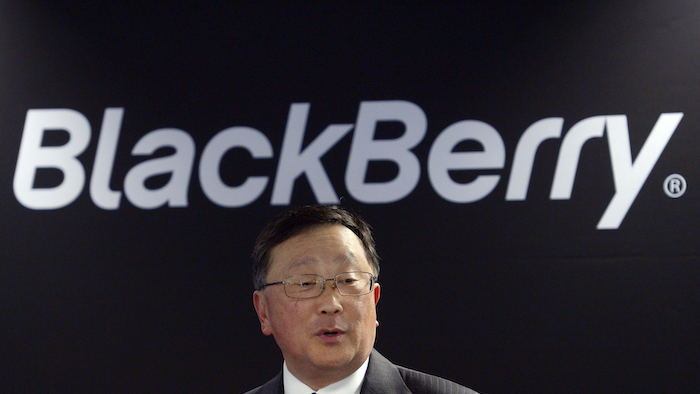 BlackBerry plans to stop making its signature smartphones internally, signaling a strategic shift for a company that built its reputation on innovative smartphone technology.

Rather, all development for BlackBerry-branded phones will be left to BlackBerry's partners, which will license BlackBerry's technology and brand, while the Canadian company concentrates on growing its software business.

"We believe that this is the best way to drive profitability in the device business," BlackBerry chairman and CEO John Chen said in a statement Wednesday.

He said the move will reduce BlackBerry's expenses by eliminating the need to carry inventory and by reducing staff and equipment requirements.

BlackBerry was considered a game changer in 1999 when its RIM 950 allowed on-the-go business people to access email wirelessly. BlackBerry devices were popular for nearly a decade; users couldn't part with them, leading to the term "CrackBerry." But with the introduction of the iPhone in 2007, Apple showed that phones can handle much more than email and phone calls. Blackberry was late in overhauling its operating system to compete.

BlackBerry now holds a small fraction of the U.S. smartphone market. During the company's second quarter that ended Aug. 31, Chen said, the company sold about 400,000 smartphones. By contrast, Apple sold 40 million iPhones in its most recent quarter. 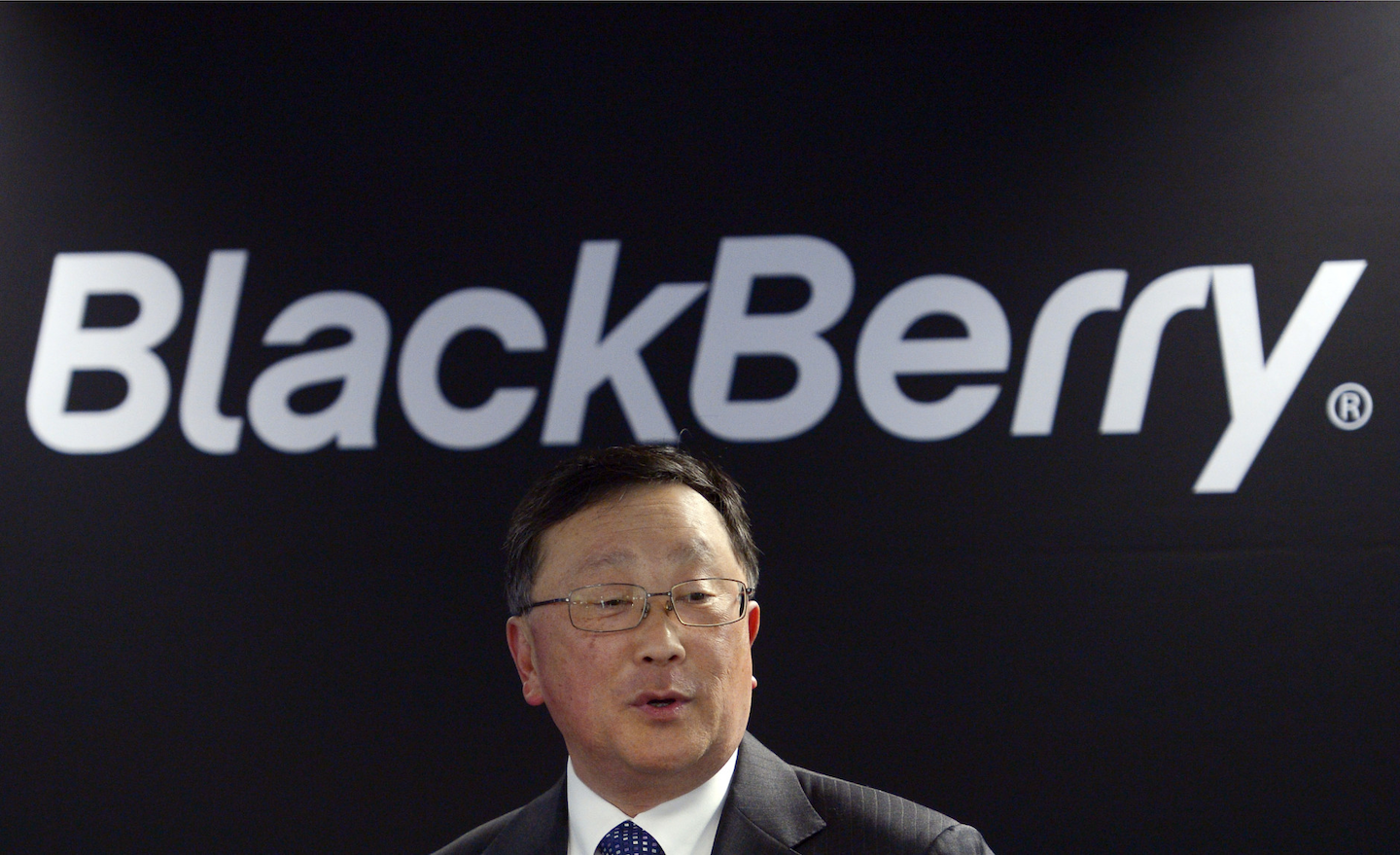 BlackBerry, which reports its results in U.S. dollars, said it had a $372 million net loss in the three months ended Aug. 31, equivalent to 71 cents per share, but broke even after excluding one-time items. Revenue was $334 million, or $352 million after adjustments. That was below the $391 million estimated by analysts surveyed by Zacks.

The company plans to shift hardware development to partners by Feb. 28, when the company's financial year ends. BlackBerry will report its hardware revenue based on royalties it receives from licensing agreements.

BlackBerry has signed one agreement already with a telecom joint venture in Indonesia. BB Merah Putih will manufacture, distribute and promote BlackBerry-branded devices running the company's secure versions of Android software and applications for the Indonesian market. BlackBerry has the option to distribute these devices outside of Indonesia, but Chen said it is not likely to do so.