A federal appeals court ruled that the government cannot force Microsoft to reveal content from a customer's email account stored in Ireland. 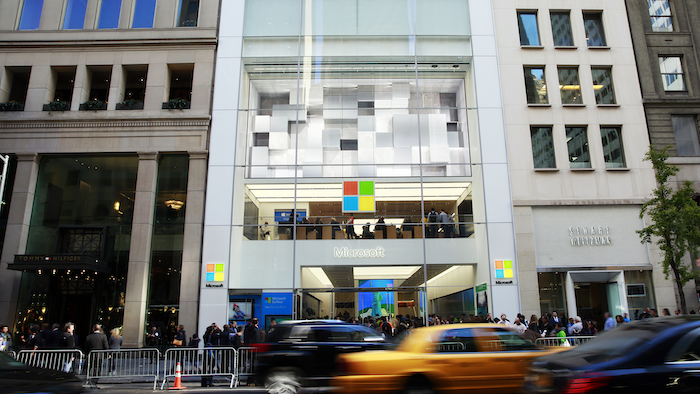 A federal appeals court has ruled that the government cannot force Microsoft to reveal content from a customer's email account stored in Ireland.

The appeals court says that Congress did not intend a U.S. law governing warrants to be enforced against a U.S.-based service provider storing contents of a customer's electronic communications on servers outside the United States. 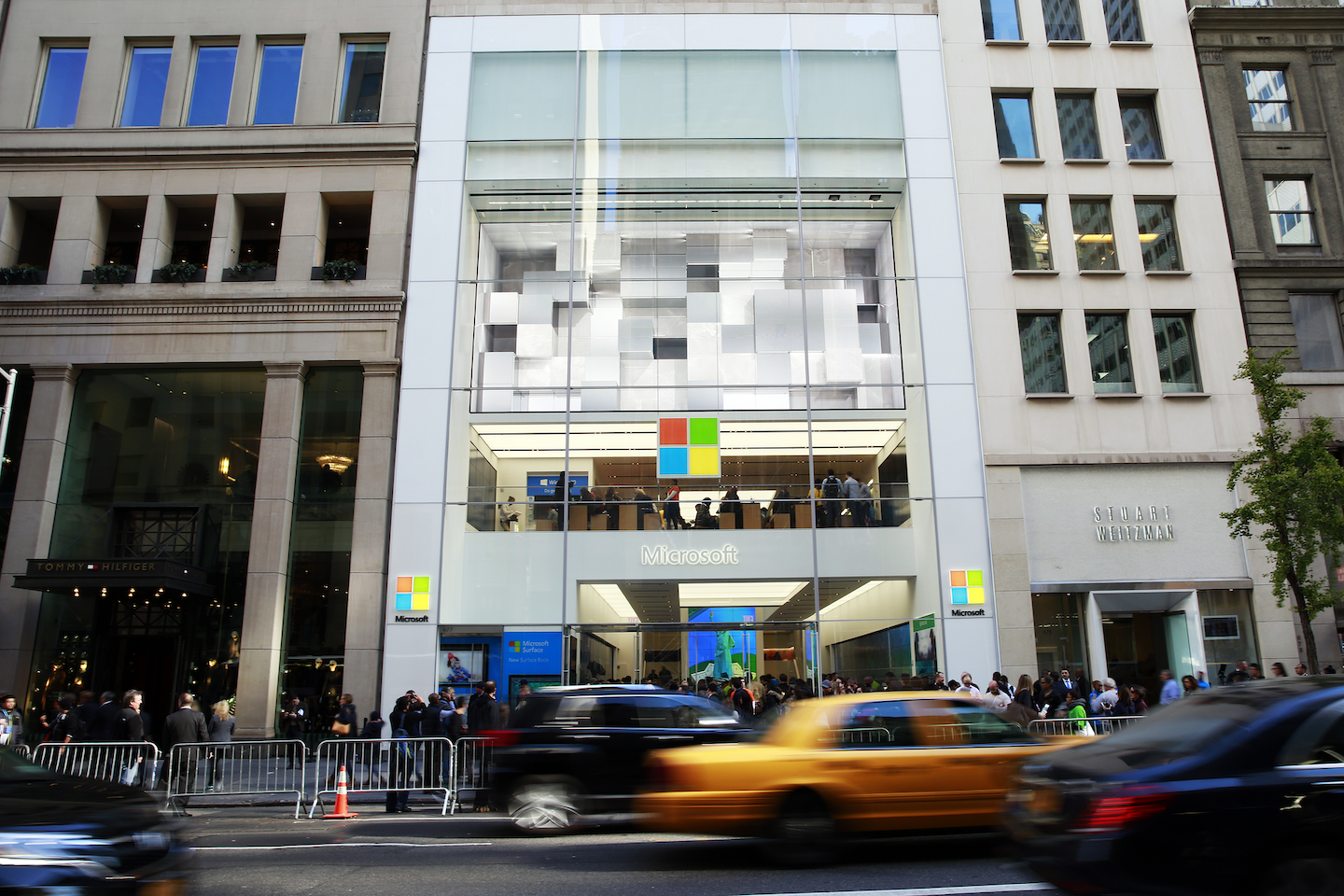 Prosecutors sought the information in December 2013, saying they believed the account in a Dublin facility opened in 2010 was being used to further narcotics trafficking.

Dozens of businesses along with news organizations supported Redmond, Washington-based Microsoft Corp. in the case.

U.S. prosecutors said the U.S. properly followed the law in requesting the information.