Scientists at an Icelandic power plant believe they could be on the cusp of a breakthrough method for capturing carbon dioxide emissions. 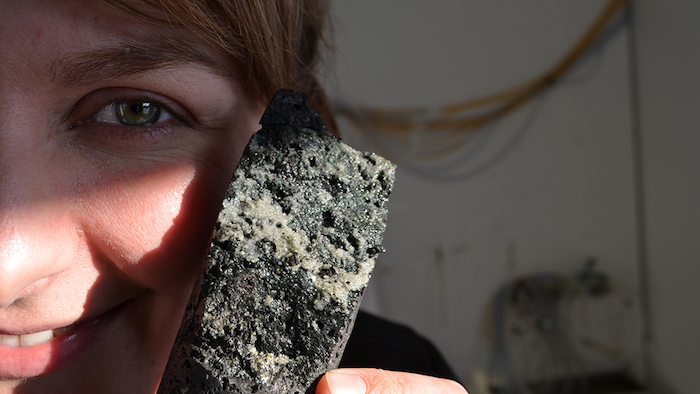 Scientists at an Icelandic power plant believe they could be on the cusp of a breakthrough method for capturing carbon dioxide emissions.

Carbon capture technology is considered essential to curbing the rise of greenhouse gas levels — and global temperatures — but effective systems to date proved to be elusive.

A recent study published in the journal Science, however, suggested that many power plants could simply inject their carbon emissions underground to neutralize it within a relatively short period of time.

The findings stemmed from a pilot program at the Hellisheidi power plant, which supplies power to Iceland's capital of Reykjavik.

The plant, the world’s largest geothermal facility, pumps up volcanically heated water to run its turbines, which also brings volcanic gases, including carbon dioxide, to the surface. In 2012, engineers began mixing those gases with the used water and injecting it into the underlying volcanic basalt.

Natural chemical reactions between basalt, carbon dioxide and water convert the carbon into a chalky white mineral, but scientists speculated that the process could take hundreds of years.

Instead, 95 percent of the injected carbon was converted within two years.

“This means that we can pump down large amounts of CO2 and store it in a very safe way over a very short period of time,” said Columbia University hydrologist and study co-author Martin Stute. 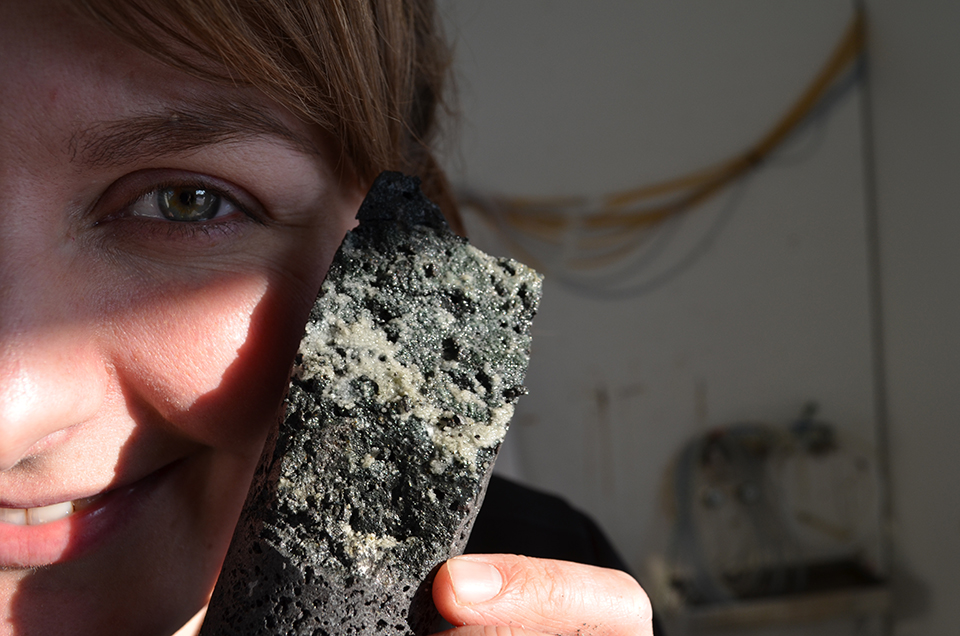 The process is particularly promising because about 10 percent of continental rocks and basically all of the world’s seafloors are made of basalt.

The development could resolve concerns with current carbon capture techniques, which experts fear could ultimately leak from underground stores back into the atmosphere or, worse, cause tremors or explosions.

The process, however, is not without hiccups. Hellisheidi produces only a fraction of the carbon emissions of fossil fuel power plants and other industrial sites, and the system requires substantial costs, underground basalt and large amounts of water.

“We need to deal with rising carbon emissions," said lead author Juerg Matter of the University of Southampton. "This is the ultimate permanent storage — turn them back to stone.”